Actor Angira Dhar and director Anand Tiwari took to social media to announce their wedding. The two who worked together in the film Love Per Square Foot got married on April 30, but announced it on June 25. 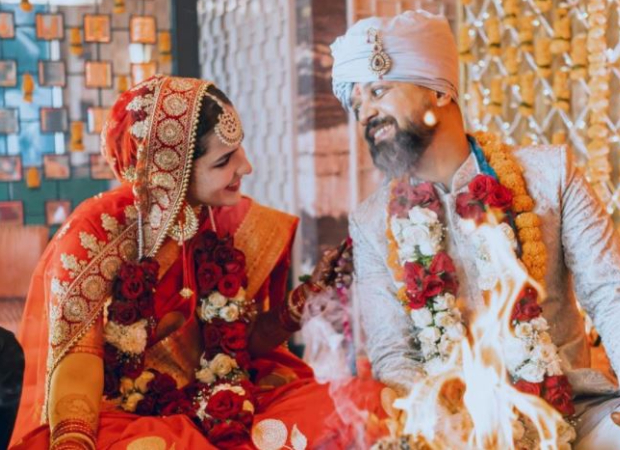 Agra and Anand both took to their social media handle to share a picture from their wedding ceremony and wrote, “On 30-04-2021 Anand and I sealed our friendship into a marriage in the presence of our family, closest friends and god as our witness. With life slowly unlocking around us.. we wanted to unlock this happiness with you!”

Anand Tiwari is also known for his role in films like Kites, Udaan, and Go Goa Gone. The Netflix original Love per Square Foot starring Angira and Vicky Kaushal had marked his directorial debut. Meanwhile, Angira has been a part of the web series Bang Baaja Baaraat, and the film Commando 3. She will next be seen in the film MayDay.