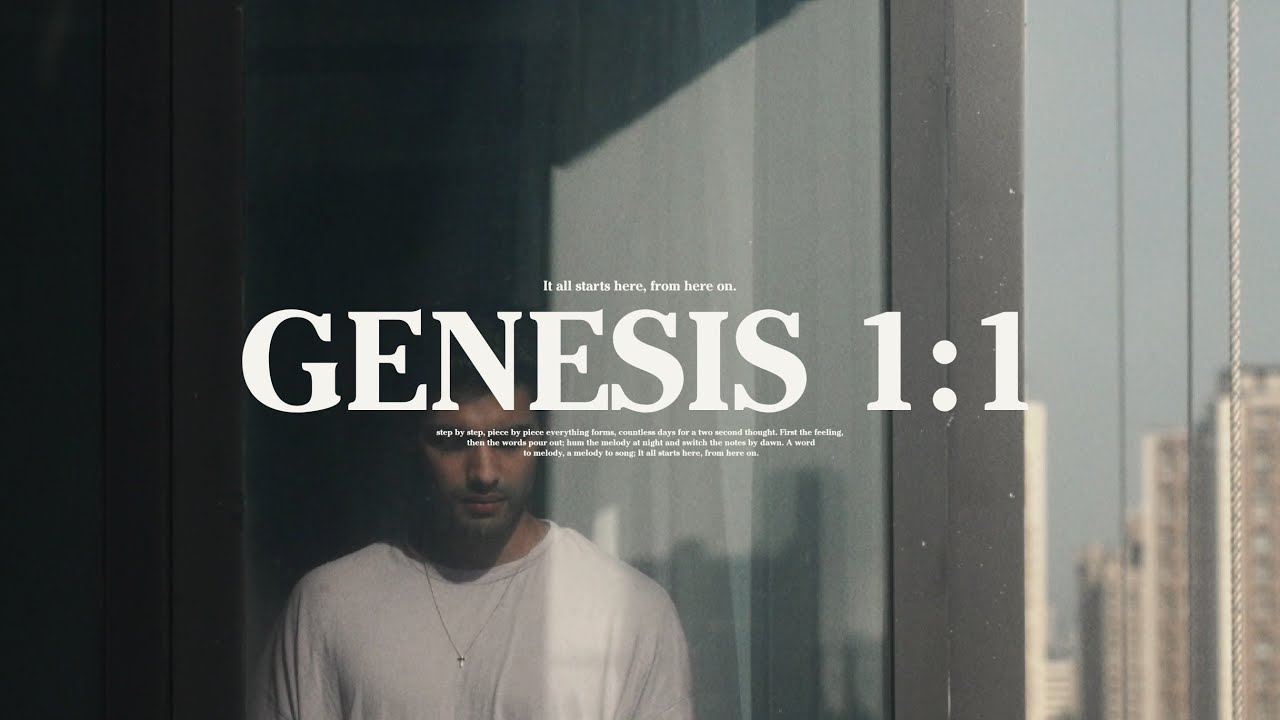 Singer Sahil Sharma, who is popularly known as Zaeden, has come up with his debut music album ‘Genesis 1:1’.

Opening up about his album, Zaeden said, “‘Genesis 1:1’ has been both a redemptive and intimidating experience for me because it’s a genuine showcase that journals my experiences and emotions. The word ‘Genesis’ in its literal sense means the birth of something novel.””It’s the perfect analogy for my career, it perfectly explains my evolution from DJ producer to singer-songwriter,” he added.

“All this while, through the transition I’ve come to re-discover myself as an artist and I couldn’t think of a better word than ‘Genesis’ to describe the birth of my new sound,” Zaeden said.

“Whilst creating this album my goal was to put out music that will be therapeutic and comforting, given the turbulent times we live in,” he added.

For the unversed, Zaeden is a 26-year-old, who started out as a DJ at the tender age of 14, which eventually led him to closing the show at David Guetta’s Mumbai concert and playing at popular festivals such as Tomorrowland.