Filmmaker Ram Madhvani who is gearing for the release of Kartik Aaryan starrer Dhamaka is getting ready with his ambitious new historical drama. As per reports, Madhvani will be helming a web series based on the Jallianwala Bagh massacre. 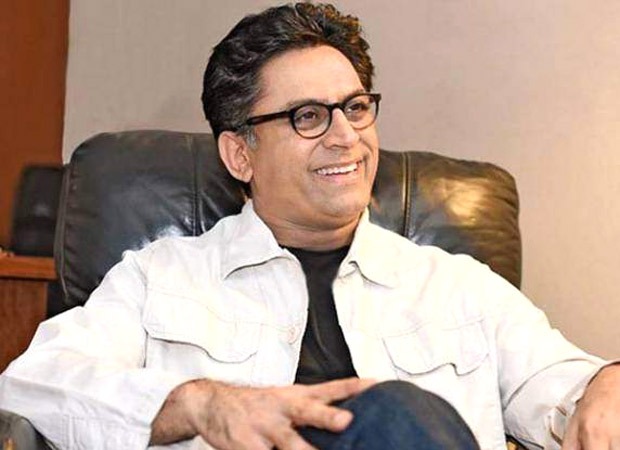 As per reports, the series is tentatively titled Jallianwala Bagh: The Waking of A Nation. The series is based on the research from the Hunter Commission that was formed to investigate what really happened in Punjab, especially in Jallianwala Bagh. The series will be created by Madhvani and will be produced under his banner Ram Madhvani Films.

Meanwhile, a week ago, filmmaker Karan Johar had also announced the biopic on C Sankaran Nair, who had fought against the British Raj to uncover the truth about the Jallianwala Bagh Massacre.

The Jallianwala Bagh Massacre is one of the biggest tragedies in the history of Pre-Independence India. The massacre took place on April 13, 1919, when British troops fired on a large crowd of unarmed Indians who were protesting the arrest of pro-Indian Independence leaders Dr. Saifuddin Kitchlu and Dr. Satya Pal.