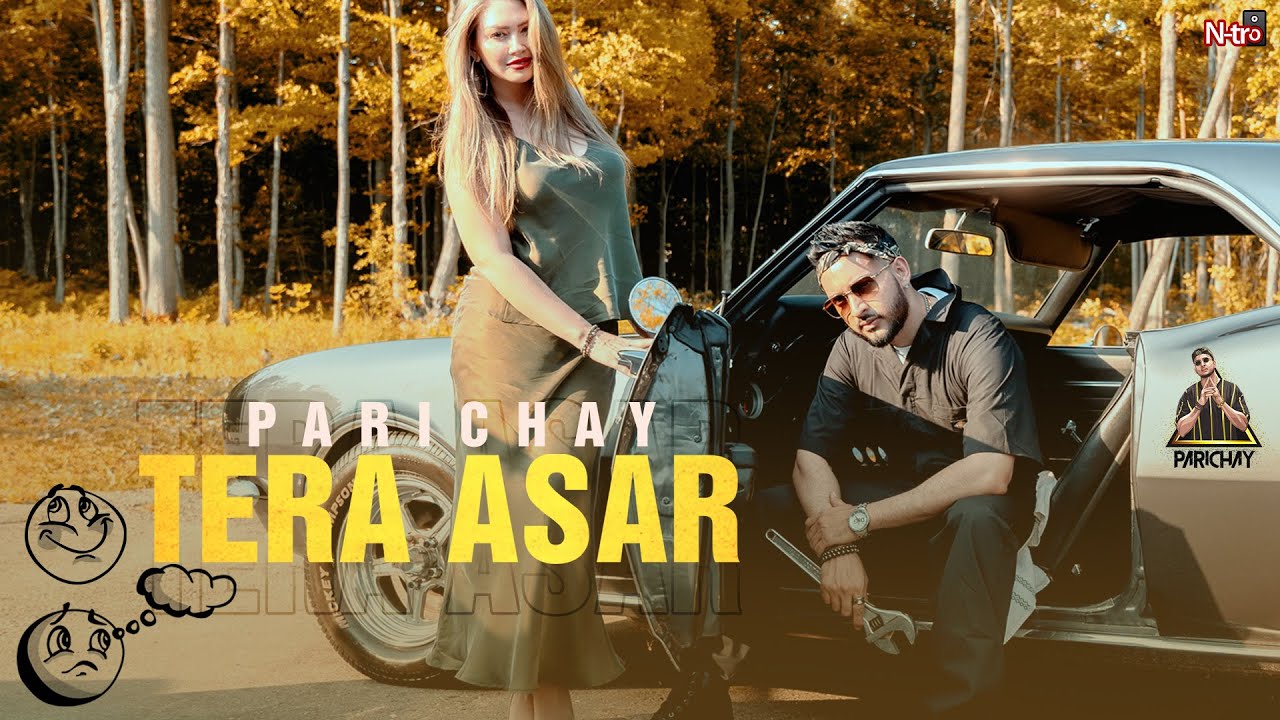 Parichay delivers yet another banger from his 10 track album ‘Moodz’ – this time on a romantic tip and accompanied with a great new video.

‘Tera Asar is a smooth love song that redefines Urban Bollywood music. The production combines elements of Hip Hop and R&B with a dynamic and catchy vocal melody – definitely a sound you haven’t heard before in Hindi music.

The album even features custom emojis on the artwork to represent the mood for each song and a range of merchandising is to follow featuring the slogan #MyMoodzMyRulez.

Parichay says: “One of the biggest songs of my career is ‘Tu Hi Zindagi’ and I wanted to have a song with a similar vibe on Moodz. I went through 20 songs until I landed on Tera Asar. It’s just a feel-good, summer love kind of song and one of my personal favourites on the album. Besides, I wanted to push boundaries with Urban Bollywood music by combining soft, melodic vocals with a hard-hitting 808 and drums”.

Indo-Canadian Parichay is truly multi-talented. He’s a singer, songwriter, composer, producer and live performer with 3 independent studio albums under his belt and he’s renowned as one of the pioneers of Urban-Bollywood music in North America. His unique sound combining Hindi Classical elements with popular mainstream music genres has created waves over the years and an army of fans.

Collaborations over the years include Bollywood actresses Nargis Fakhri and Sonakshi Sinha, Grammy-nominated artist Sean Kingston and the Rap legend Kardinal Offishall plus many more.

His biggest break came in 2016 when he became the first-ever non-resident Indian & Canadian citizen to produce 4 out of 5 songs for the production powerhouse, Tips, including the mega-hit Bollywood track ‘Peene Ki Tamanna‘.

With over 150million views on YouTube and over 200,000 dedicated fans across his social media, Parichay continues to constantly reinvent himself and create fresh sounds and spread his musical message further across the globe.

Moodz is OUT NOW on the Chay Productions/N-tro Records label and available via digital stores and streaming platforms globally.

Sandeepa Dhar and B Praak to collaborate for a music video