Karan Johar recently announced that he will be producing a film based on the legendary courtroom battle that Sankaran Nair fought against the British Raj to uncover the truth about the Jallianwallah Baug massacre.  “Sankaran Nair’s bravery ignited freedom struggle across the country and is a testament to the power of fighting for truth,” read a statement by Karan. 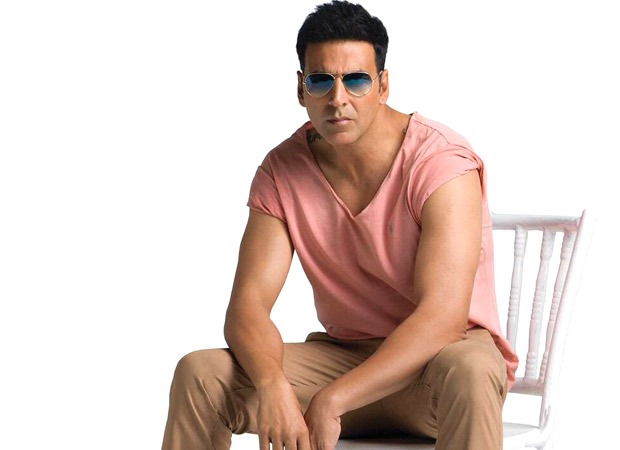 The ace producer also informed that the star-cast will be announced soon. And now, it has come to our knowledge that Karan and his director, Karan Tyagi are in conversations with Akshay Kumar for the project. “It has all the elements that an Akshay Kumar film is known for and AK is definitely their first choice for the project. While a couple of meetings have already taken place, the paperwork is yet to be done,” a source told us.

That’s not all. The source also added, “Akshay has loved the script and the idea of this film, but his only issue is the timeline of shoot. His diary is packed for the next 1 year and is working out on the date diary before committing to the project.”

Will Akshay come on board the film? Will he be able to squeeze this into his promising and formidable line up? Let’s wait and watch.