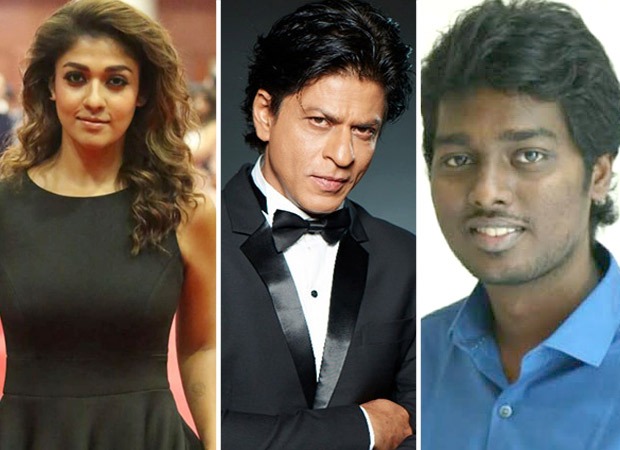 Shah Rukh Khan was last seen onscreen in the 2018 film Zero. While the actor has not officially announced his next he is currently shooting for YRF’s Pathan which is expected to release next year. However, over the past year, there have been several reports on Khan’s upcoming projects with directors from across India. He has also signed a film with ace Tamil film director Atlee. According to reports, Nayanthara has hopped on board for the film and will be cast opposite Shah Rukh Khan for the first time.

As per reports, both Atlee and Shah Rukh Khan have been in talks with the south Superstar Nayanthara for a while, and now things have fallen into place and the paperwork is also done. Atlee is planning a massive pan-India project and will bring talents from across the country for his film. Shah Rukh Khan will be playing a double role in the film while details of Nayanthara’s character are under wraps.

The pre-production work of the film is in full swing and it is an out-and-out commercial film. Atlee has helmed successful films like Mersal, Bigil, and Theri in the past. Nayanthara and Atlee had previously collaborated for the Tamil film Raja Rani (2013) and Bigil (2019).

Meanwhile, Shah Rukh Khan is currently shooting for Pathan in Mumbai. He will also be shooting for his cameo in Salman Khan’s Tiger 3, which is also being shot in Mumbai currently.