Just last month, Bollywood Hungama had reported that Nayanthara had joined the cast of ace Tamil film director Atlee’s Shah Rukh Khan starrer. Now we hear that joining them will be Dangal girl Sanya Malhotra. Interestingly, Sanya will not be the last member to join the cast, instead we hear that the yet untitled venture will feature a massive ensemble cast. 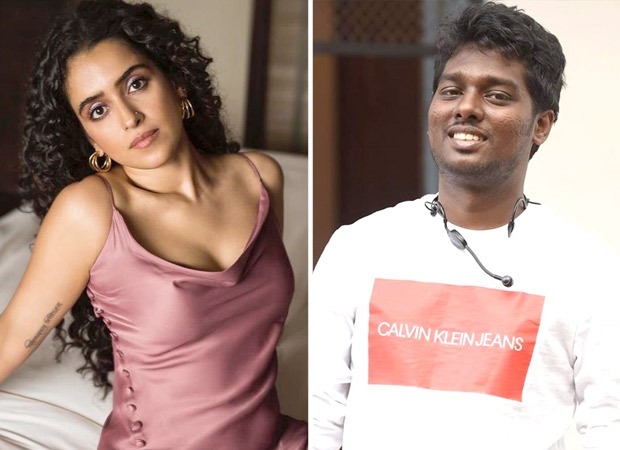 As per reports, Atlee’s film is said to be a masala potboiler that will not only feature some big names from Bollywood alongside Shah Rukh Khan, but will also see some heavy weight names from the South film industry as well. As for Sanya Malhotra’s role in the film, while Nayanthara will feature as the leading lady alongside Shah Rukh Khan, Malhotra will be seen in a rather crucial role as one of the principal characters. Currently, the actress has been locked for the film with minor details being worked out.

As for the film itself, the Atlee directorial has already commenced pre-production work with principal photography slated to commence towards the end of October. As for the shoot of the film, no particular dates have been locked.