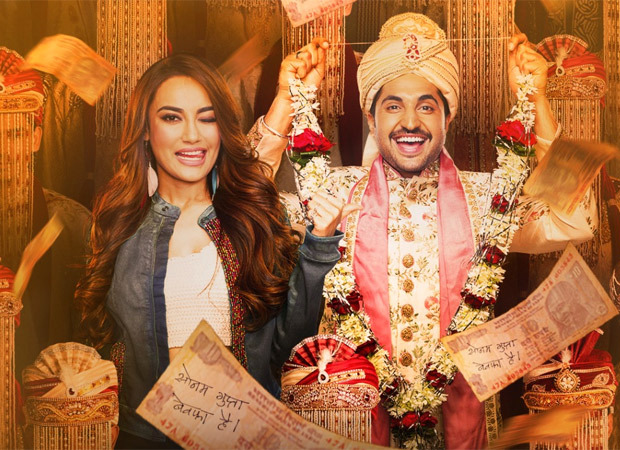 Set in a small town in Uttar Pradesh, ‘Kya Meri Sonam Gupta Bewafa Hai’ is about a young man, Sintoo who falls in love with Sonam Gupta, the town’s heartbeat and a girl way out of his league. The story unfolds when Sonam reciprocates his feelings, leaving Sintoo all the more confused. What happens after is a series of comedy of errors where a line written on a note goes viral and starts a chain of events. Whether the movie has a happy ending or not is to be found out.

Manish Kalra, Chief Business Officer, ZEE5 India says, “There is a story waiting to be told in every nook and corner and we are glad to be picking on these stories and presenting it to a larger audience. ‘Kya Meri Sonam Gupta Bewafa Hai’ is based on a true incident but it picks up from there and completes the narrative. We are sure that people are curious to know why something written on a currency note was trending and we thought it would be interesting to tell a fictionalized story based on this viral incident. This movie is romantic, funny, witty, and has a message. It is a complete package, and we are excited about the premiere”.

Dr. Jayantilal Gada, Chairman & MD, Pen Studios said “The film’s script is very inspiring and interesting. Taking a viral incident that caught nations’ attention and making a content-driven contemporary story out of it was something that caught our attention. We at Pen Studios focus on strong content, and this film has it”. ‘Kya Meri Sonam Gupta Bewafa Hai’ will premiere soon only on ZEE5.