Ace filmmaker Sanjay Leela Bhansali is currently working on his project titled Heeramandi which is in its pre-production phase. There have been several names in the news which have popped up regarding the female leads. The names include including Sonakshi Sinha, Nimrat Kaur and Manisha Koirala. Now, there has been another name that has been making headlines and is of non-other than veteran actress Juhi Chawla. 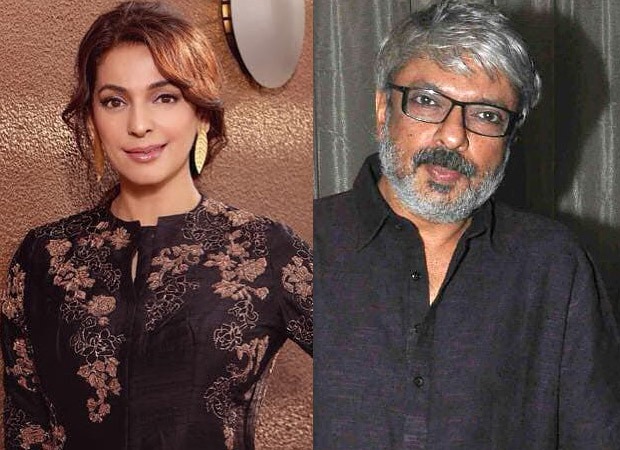 Yes, according to a report by a tabloid Juhi Chawla has joined hands with the Padmavat director for Heeramandi. The actress will be seen playing a pivotal role in the series. A close source linked to the project reveals that Heeramandi will have a total of 18 female actors including Sonakshi Sinha, Manisha Koirala, Nimrat Kaur, Sanjeeda Sheikh and Diana Penty. While Juhi Chawla will be joining the cast playing an important cameo in the eight-episode web series. Recently, the actress had a meeting with Bhansali where she immediately gave a nod for doing the role. Juhi is all set to and will soon be starting her shoot schedule.

The source also revealed that the series will travel from the period of the 19th century to the pre-Partition era. There have been recent changes made by Bhansali himself in the storyline. Previously, The original Heeramandi was based in Lahore and referred to as Shahi Mohalla. Before the courtesans started occupying the place and practice Mujra (a dance form performed by women in a format that emerged during Mughal rule in India), it housed Bhansali attendants and servants of the Mughal Empire. But now, as per the changes in the script, Bhansali plans to show Heermandi as a sacred place for learning music and dance. The show will focus on the clash between two gharanas (houses) of geet sangeet (Classical Music). The storyline will be based on and travel from Lahore to Mumbai.

Earlier, it was also reported that Bhansali will only be the showrunner. But now the sources says that he’ll also be directing a couple of episodes. The opening and the closing episode will be directed by the ace filmmaker and the rest will be done by Vibhu Puri and Mitakshara Kumar.