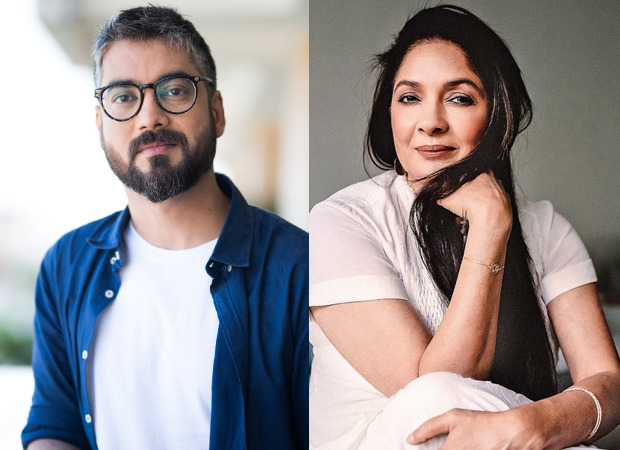 Badhaai Ho turned the fortunes of two neglected actors Neena Gupta and Gajraj Rao. Both have expressed their undying gratitude to the Badhaai Ho director Amit Sharma. Neena even told me she might have quit acting if Badhaai Ho hadn’t come along.

Reacting to this Amit Sharma says, “It is very kind of Neenaji and Gajrajji. But it’s their own talent, hard work and their good fortune that they’ve come to this belated stardom. Neenaji’s career is now rocking. She is so much in demand that she has to turn down roles. Gajrajji tells me his life and career has changed completely. Not just Gajrajji but also his wife and children are enjoying his success.”

Amit shares Gajraj Rao’s excitement at being papped. “The other day he called to excitedly tell me he was in a showroom when he heard shouts of ‘Gajraj Sir’ behind him. When he turned around it was the paparazzi wanting to take his pictures. Gajrajji said he had never thought in his wildest dream he would one day be chased by the paps.”

Amit promises to cast Neena Gupta and Gajraj Rao in all his films. “Gajrajji has a solid part in my Maidaan (featuring Ajay Devgn). There was no role for Neenaji in Maidaan. But she is definitely a part of my next film The Intern with Amitabh Bachchan ji and Deepika Padukone”