Esha Gupta who made her Bollywood debut back in 2012 with Jannat 2 and Raaz 3D has come a long way. While she still is pretty busy with films, Esha has also diversified into doing OTT shows. Currently busy promoting her next show titled Nakaab Esha was in conversation with us wherein she spoke about her early days in the industry. In fact, Esha who certainly makes heads turn thanks to her stunning looks, claims that she did faced the colour bias within the industry. 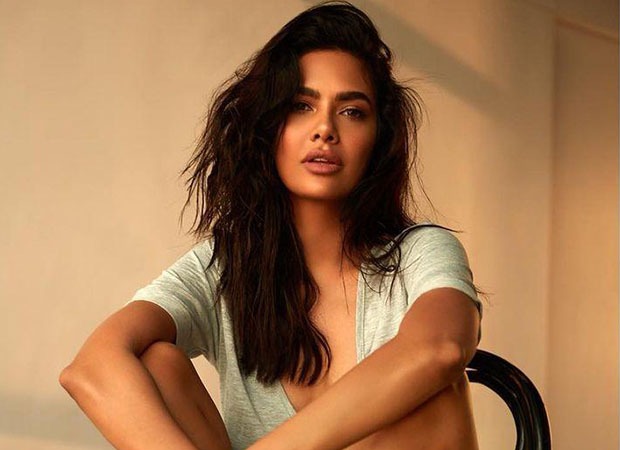 Talking about her experience of being told that she was too dark for certain roles Esha Gupta elaborated, “Initially when I came to the industry there were some actors who I have not even worked with came and told me, ‘tu ne tera makeup thoda kala kiya hai, thoda kar.’ I was like, dude what? Even makeup artists tried to make me fair and then they would have to paint my whole body, because my body doesn’t match my face. So suddenly I was looking like a clown. When I did multi starrers, they always told me, ‘oh you are the sexy one’, that’s because the skin tone that I have is considered black in our country. And that can only be sexy or negative, and fair skin can be the girl next door who is good at heart and all that. I didn’t understand that concept, and hopefully that is changing. It is still there but it is changing.”

On the work front, Esha Gupta will be seen in Nakaab that is directed by Soumik Sen. Also featuring Mallika Sherawat and Gautam Rode the series is said to be a mystery thriller.