With the boost in digital platforms, several major Bollywood stars are also trying their hands at the digital world. Bollywood star Varun Dhawan has become the latest among the younger generation of actors who has signed up with Amazon Prime Video for his digital debut. The actor will reportedly be part of the American Drama series Citadel which is being created by Anthony and Joe Russo. The series also stars Priyanka Chopra Jonas. 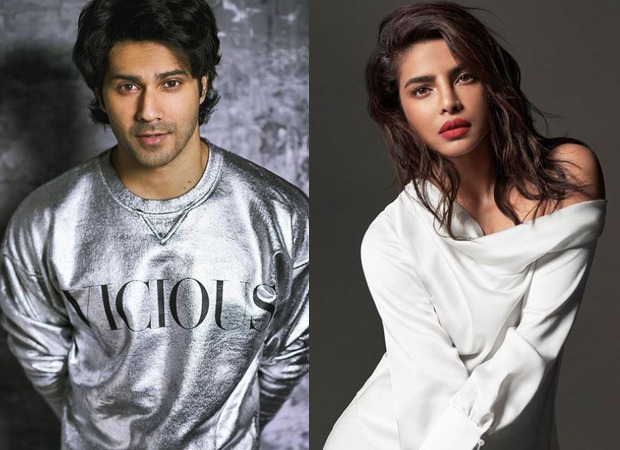 Citadel is an action-adventure espionage series that will consist of a mothership series and other local language satellite series. The main series will feature Priyanka Chorpa and Richard Madden and is being filmed in the United Kingdom.

Varun Dhawan will reportedly play the lead in the local Indian spin-off which will be directed by Raj Nidimoru and Krishna DK. The main series is scheduled to stream on Amazon Prime Video in January 2022. As per reports, the local productions of Citadel will be set in India, Mexico, and Italy. While the satellite series will be independently set, there will be crossovers with the main series and cross-references between the various local series.

The cast of the Indian segment of Citadel is expected to be officially annouced soon and will go on floors next year.