Bollywood’s most popular couple Ranveer Singh and Deepika Padukone recently made a quick trip to Alibaug for a second home that they have purchased there. The couple has invested in a plush property in Alibaug and has paid a whopping amount for the same. According to reports, Deepika and Ranveer have paid Rs. 22 crore for the bungalow and stamp duty of Rs. 1.32 crore. 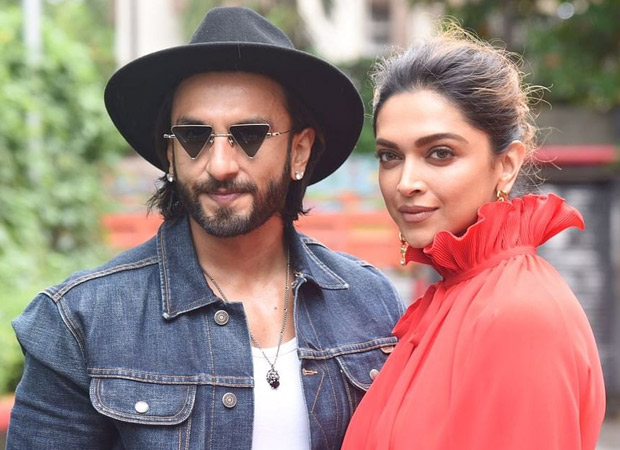 Reportedly, the bungalow owned by the couple has five bedrooms and is spread across 9000 square meters in a village called Mapgaon. They bought the property through their firms, RS Worldwide Entertainment Private Limited and KA Enterprises LLP, respectively.

As per reports, Padukone reportedly purchased a serviced apartment last month in Bengaluru which is under construction. The couple currently lives in a lavish 4BHK apartment in Mumbai’s Prabhadevi area. The property was bought by Deepika in 2010 and the couple moved in together after their marriage in 2018.

Meanwhile, on the work front, Ranveer Singh and Deepika Padukone will star in Kabir Khan’s ‘83, and the actress will have a cameo in Singh’s Cirkus.