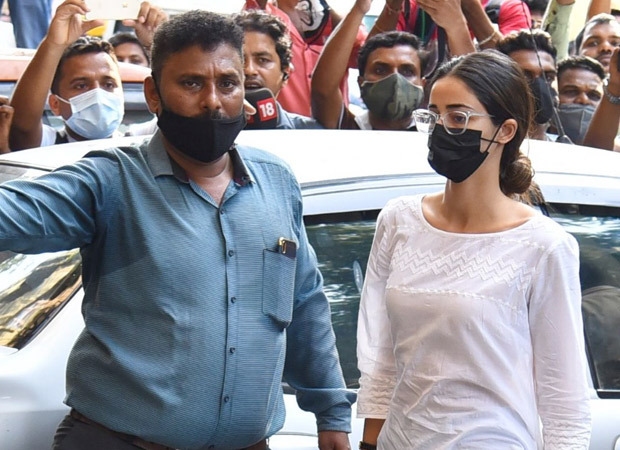 Actress Ananya Panday’s home was raided by the Narcotics Control Bureau (NCB) today in the morning. Post that, the actress went for questioning to the NCB office with her father Chunky Pandey. The actress is currently been questioned by the NCB in connection with the drugs-on-cruise case in which Aryan Khan, Arbaaz Merchant and five others have been arrested earlier this month.

Now, it has come to the notice that during the investigation Ananya’s laptop and mobile has been seized by the NCB. Ananya Panday’s name has reportedly featured in the WhatsApp chats of one of the accused in the case involving drugs seized during a rave party on a cruise on October 2.

Ananya Panday made her acting debut in 2019 with the film Student Of The Year 2. She is also close friends with Shah Rukh Khan’s daughter Suhana Khan and son Aryan Khan.