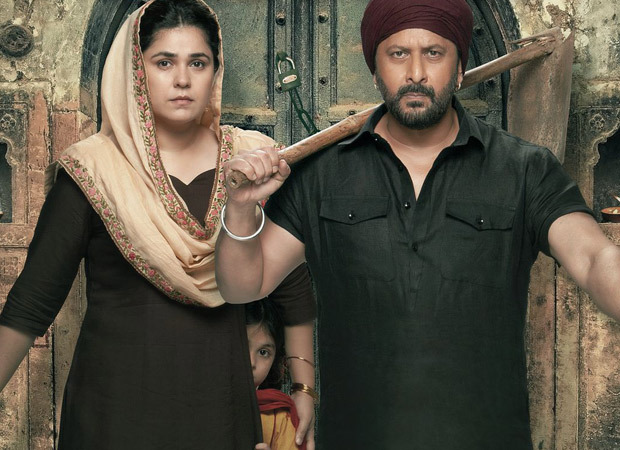 Home Entertainment Arshad Warsi to be seen in a different avatar in Abhishek Saxena’s...

The makers have dropped the first poster of Banda Singh, which is a survival story of a man and his family, set in North India and based on true events. It is helmed by Phullu fame Abhishek Saxena. The film stars Arshad Warsi and Meher Vij in the leading roles and Arshad will be seen in a different avatar and one of its kind role.

Actress Meher Vij shares, “This script is very close to my heart. I am blessed and lucky that I have been considered to play this brilliant role and working with the super talented Arshad warsi is a cherry on cake.”

Director and co-producer Abhishek Saxena says, “I have been looking for a script like this to direct for a long time as my earlier films, Phullu and Saroj Ka Rishta were on social issues but Banda Singh is about survival. I am quite thrilled to go on floors and roll the film with Arshad, Meher and rest of the cast.”

Producer Manish Mishra tells, “When I heard the story, it took me hardly few seconds to go ahead and back it. I strongly believe in the script and I am sure the audience haven’t seen Arshad and Meher like this ever before.”

Writer Shaheen Iqbal adds, “After Phullu, I and Abhishek have teamed up again for Banda Singh which is based on true events. I feel that this untold story needs to be talked about.”