Salman Khan continues to be one of the most bankable superstars of the Hindi film industry and his market value is a testimony for the same. Ahead of the pandemic, he had signed on for Sajid Nadiadwala’s Kabhi Eid Kabhi Diwali and the duo had zeroed in on a remuneration of Rs. 150 crores for the film. The world was then taken aback by the pandemic and now, finally, Kabhi Eid Kabhi Diwali is all set to go on floors in January. 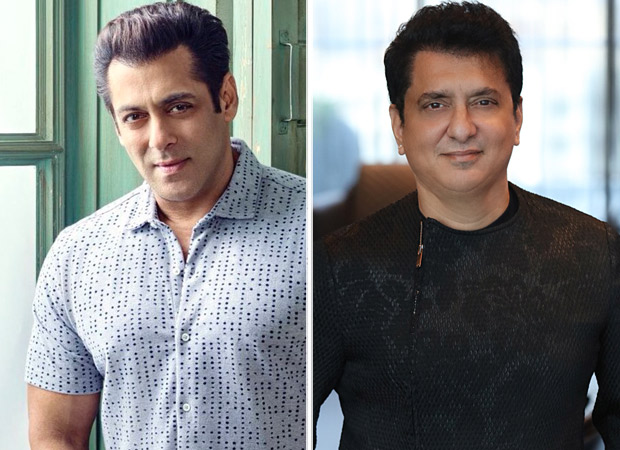 “Salman Khan is all ready to commence work on Kabhi Eid Kabhi Diwali from January. When the superstar met Sajid Nadiadwala to decide on the dates, the producer made a special request to Salman, which he couldn’t say a no to. Sajid spoke to Salman and requested him to reduce his remuneration as the market scenario is bad and Salman willingly agreed to do it for his friend, Sajid,” a source informed us.

“Salman has now agreed to be a part of Kabhi Eid Kabhi Diwali with a remuneration of Rs. 125 crores only, thereby giving a discount of near about 15% to his producer friend. He will however get some share of profits once the film releases, which is the reason why his banner, SKF too, is involved in the film.” Interestingly, last year, Sajid Nadiadwala got a discount from Akshay Kumar too. The producer had requested Akshay to slash his acting fees for Bachchan Pandey and the actor willingly reduced it from the initially decided figure of Rs. 117 crore to Rs. 99 crore.

Kabhi Eid Kabhi Diwali is currently in the pre-production stage and will go on floors in January with a marathon schedule in Mumbai. It stars Pooja Hegde as the female lead.