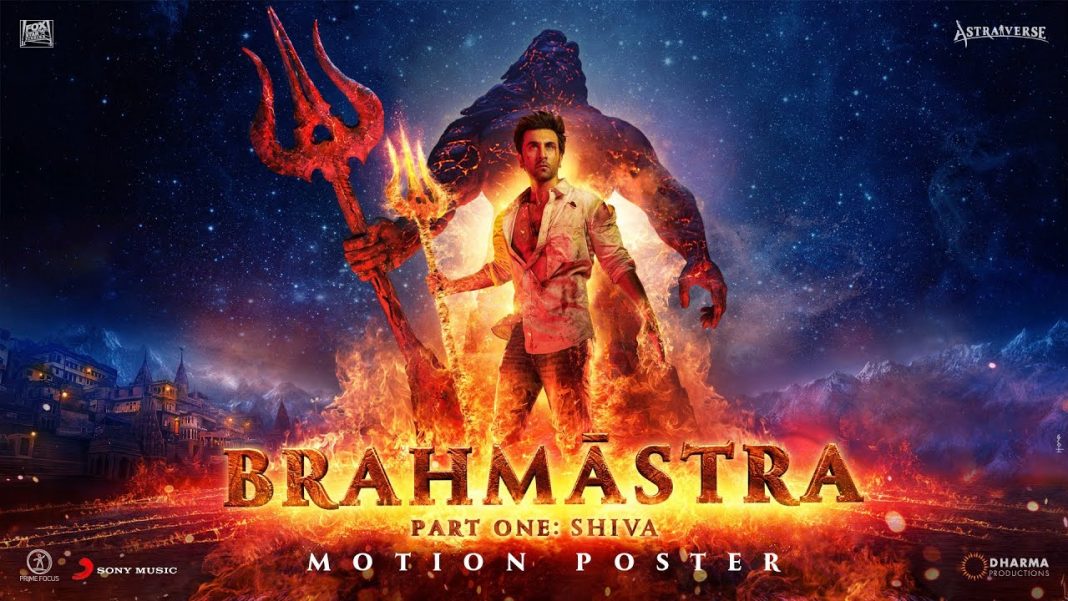 The motion poster teaser for next year’s highly anticipated film BRAHMASTRA PART ONE: SHIVA has now made its world premiere along with the announcement that the release date will be September 9th, 2022.

BRAHMĀSTRA – the Trilogy, is a 3-part film franchise and the beginning of India’s first original universe – the Astraverse. It is a new original cinematic universe inspired by deeply rooted concepts and tales in Indian mythology but set in the modern world, with epic storytelling of fantasy, adventure, good vs evil, love and hope; all told using cutting edge technology and never-seen-before visual spectacles.