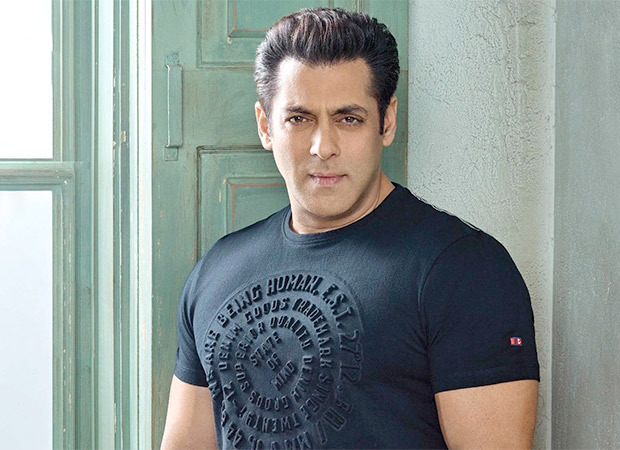 Bollywood actor Salman Khan celebrated his 56th birthday with his family and friends on December 27 at his Panvel farmhouse. His family, friends, co-stars and fans across the world extended their best wishes to Salman through social media. He also received many worthwhile gifts at his birthday party.

On his birthday, Salman received wishes from his co-actors Katrina Kaif, Shilpa Shetty, Sanjay Dutt and Jacqueline Fernandez. He also got gifts from his family and friends.

Salman was also given precious gifts by his family members. His younger sister Arpita, reportedly has gifted him a Rolex watch worth Rs. 15-17 lakh. His brothers, Sohail Khan and Arbaaz Khan gifted him a BMW S 1000 RR worth Rs. 23-25 lakhs and Audi RS Q8 worth Rs. 2-3 crore, respectively. Arpita Khan’s husband and Salman’s brother-in-law and Antim co-star Aayush gifted him a gold chain worth Rs. 75,000.

According to reports, Salman’s father Salim Khan gifted his son an apartment in Juhu worth Rs. 12-13 crore.

On the work front, Salman Khan recently spoke to the media outside his Panvel farmhouse and made some interesting and exciting revelations.The actor revealed the title of the film, Pawan Putra Bhaijaan which is a sequel to Bhajrangi Bhaijan. Salman said that K V Vijayendra Prasad has named the film and he will complete the script soon.