The controversy-plagued Golden Globes 2022 are set return this weekend, but no one will able see it online or otherwise as the event will be private and not even be livestreamed. 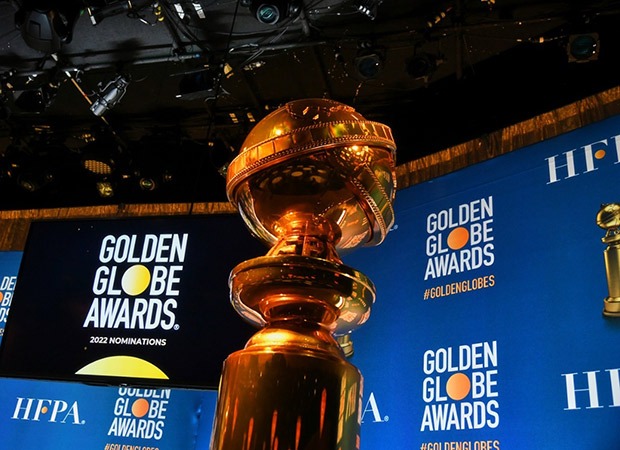 On the official twitter account of the Golden Globe on Friday, it was stated that, “This year’s event is going to be a private event and will not be live-streamed. We will be providing real-time updates on winners on the Golden Globes website and our social media.”

This year’s event is going to be a private event and will not be live-streamed.

We will be providing real-time updates on winners on the Golden Globes website and our social media.https://t.co/UftlFSZg5u

Full results from Sunday’s pared-down Globes will be announced via a press release after the approximately 90-minute ceremony is over.

According to Deadline, the decision not to host an online version of the mini-Globes is actually not related to the Hollywood Foreign Press Association’s multimillion-dollar and multi-year contract with NBC, which typically gets paid $60 million a year by NBC for rights to air the Globes.

As previously reported, the 79th annual awards ceremony will be glamour-free sans red carpet, media and celebrities attending, meaning no presenters or nominees. Those attending Sunday’s Golden Globes will be selected members of the HFPA and grant recipients of the organization’s philanthropy. All those in attendance will be required to be vaccinated and boosted and present a recent negative PCR Covid test.

Kyle Bowser, SVP of the Hollywood Bureau of the NAACP, will be speaking about the Reimagine Coalition during the ceremony. Last October, the venerable civil rights organization inked a five-year agreement with the inclusion-challenged HFPA to work on a series of initiatives to open diversity doors and scale up representation. NBC revealed on May 10 that it would not air the Golden Globes this year due to the diversity issues involving the Hollywood Foreign Press Association.

The Golden Globes are scheduled to take place on January 9, 2022.