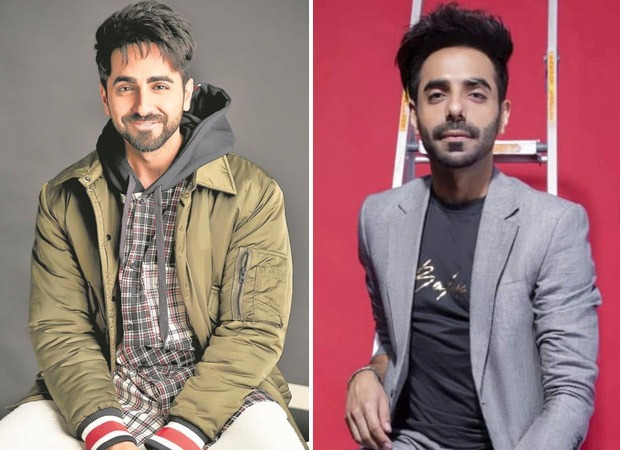 Bollywood actors Ayushmann Khurana and his brother Aparshakti Khurana have bought properties in the same housing complex in Mumbai for around Rs 19 crore and Rs 7 crore, respectively, as per the documents accessed by Indextap.com showed.

The actor, who made his debut with the film Vicky Donor, bought two units on the 20th floor at Windsor Grande Residences, Lokhandwala Complex, Andheri West from the developer Windsor Realty Pvt Ltd for Rs 19.30 crore. The deed of the apartment was registered on November 29, 2021 and a stamp duty of Rs 96.50 lakh was paid by the apartment, the documents showed. The total size of the apartment is 4,027 sq ft and comes with four car parking.

His brother Aparshakti Khurana bought a 1,745 sq ft apartment in the same complex for Rs 7.25 crore and paid a stamp duty of Rs 36.25 lakh. The unit was registered on December 7, 2021 and comes with two car parking, the documents showed.

In 2020, the two brothers had bought a house in Panchkula for Rs 9 crore for their family who resides in Chandigarh.

In 2021, several Bollywood actors bought properties in Mumbai. Actor Ajay Devgn had also bought a bungalow spread across 474.4 square meters at Juhu in Mumbai for Rs 47.5 crore, for which he had also taken a loan of Rs 18.75 crore. Bollywood actress Sunny Leone, had also bought an apartment in Andheri West for Rs 16 crore last year.

For his upcoming projects, he is committed to appear in Junglee Pictures’s Doctor G, as Dr Uday Gupta opposite Rakul Preet Singh, a film directed by Anubhuti Kashyap. Doctor G is scheduled to be released on 17 June 2022.