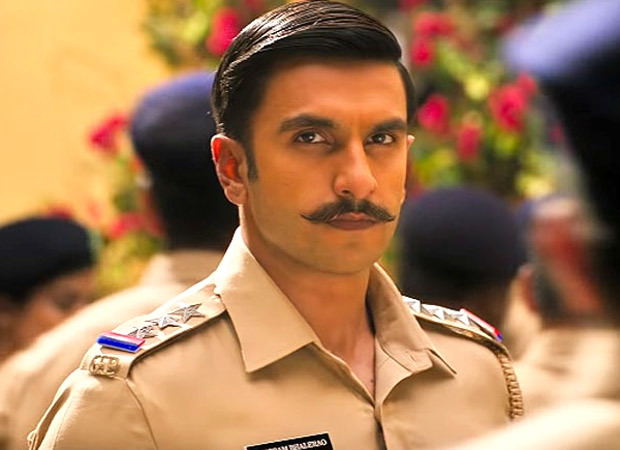 Actor Ranveer Singh is currently basking in the glory after he got accolades for his performance in the film 83. The ace actor has previously also given various remarkable and critically acclaimed performances since his debut in the 2010 film Band Baaja Baarat.

Ranveer also stepped into essay a fun cop for the first time in Rohit Shetty’s 2018 directed film Simmba. In the film, his performance was very much loved by fans and seems like a second part is already in the pipeline. Speaking to a news portal, Ranveer stated that Simmba was always intended to be a franchise and he is always ready to play his favourite character again for the sequel.

Helmed by Rohit Shetty, Simmba starred Ranveer along with Sara Ali Khan and Sonu Sood with a cameo by Ajay Devgn, who reprised his role from Rohit’s Singham series. The film, which was a remake of the 2015 Telugu film Temper, was a commercial success and grossed over ₹400 crores at the box office worldwide.