The recent surge in the omicron variant of coronavirus brought in the closure of cinema halls across various parts of the country. As the theatres shut down, big-budget banner postponed their releases. However, with time situation has quite improved across the country and theatres are being reopened slowly. On Monday morning, Rajkummar Rao and Bhumi Pednekar starrer Badhaai Do‘s makers announced that the trailer of their film will be out on January 25. 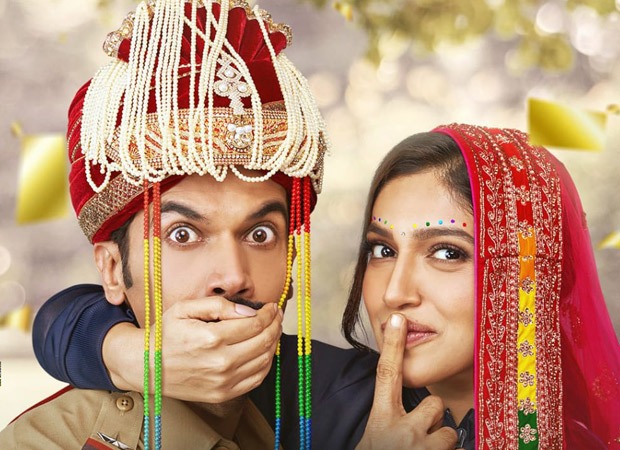 The makers kept ample intrigue as everyone around the film’s release and release medium. Now, it is learnt that the social comedy directed by Harshavardhan Kulkarni is all set to see a release during the Valentine’s Day 2022 weekend. According to a report by a tabloid, the makers are clear on bringing this film to the big screen. The film has gone through several test screenings and has received good responses from target groups.

As of now, cinema halls are operational in Maharashtra however; in Delhi it is still shut. There are predictions that Delhi cinema halls will reopen with a 50 percent occupancy cap by the first week of February. If not February 11, then Badhaai Do will hit the screen on February 18. That’s the plan for now.