The third wave of the Covid-19 pandemic turned out to be milder as compared to the previous two waves and it resulted in a lesser number of deaths and precautions. The various state governments, however, were not willing to take chances and hence, they imposed certain restrictions. In Maharashtra, the night curfew rule is in effect since January 9, 2022. Cinemas were told to operate only between 10 pm and 8 am. In other words, the last show in the cinemas would start at 7:15 pm or even 6:30 pm, depending on the length of the film. 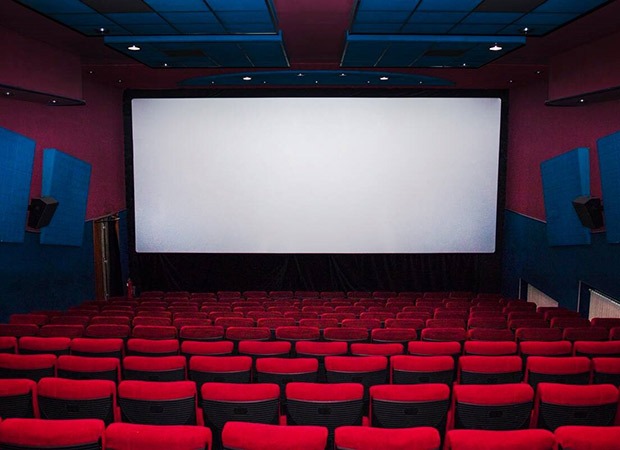 Thankfully, the days of night curfew are finally coming to an end in Mumbai. As per the latest directive of the Brihanmumbai Municipal Corporation (BMC), from February 2, the night curfew will be lifted in the city. The circular clearly mentions that cinema halls can reopen as per normal timing before the advent of the Covid-19 pandemic. However, the 50% rule shall remain as before.

Yesterday, the government of Maharashtra had given relaxations to the 11 districts with high vaccination rates. At the same time, the notification released by the state government also made it clear that it’s upto the district authorities will have the power to decide on whether the restrictions should be eased.

The move has led to jubilation in the industry. A trade expert told us, “It’s a great development and now we hope that other cities like Delhi-NCR, Ahmedabad, and Jaipur etc. also do away with night curfew. The films can work big time even if cinemas are told to operate at 50% occupancy. However, the night curfew can prove detrimental to the box office of any film.”

The Rajkummar Rao-Bhumi Pednekar starrer Badhaai Do releases on February 11 and it’ll be the first major release since December 24. It’ll surely have a better run now with night shows in Mumbai city, which contributes to a chunk of its overall business. The trade expert further said, “We hope by the time Gangubai Kathiawadi releases on February 25, all major centres will be allowed to play night shows as well.”

Meanwhile, a staffer from the multiplex told this writer, “Some cinemas would start playing night shows from tomorrow (Wednesday, February 2). However, most theatres will put this rule into effect only from Friday, February 4.”