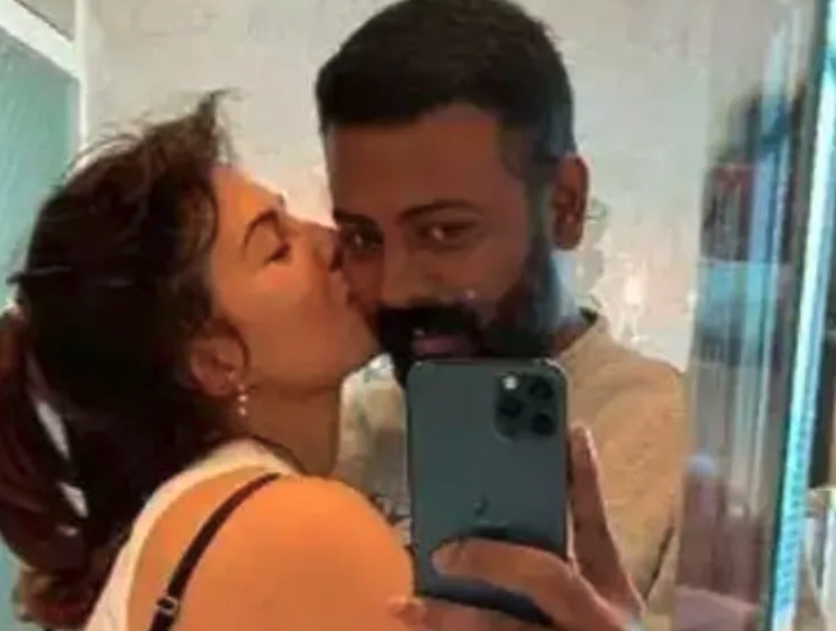 Over the past few months, cozy pictures of actress Jacqueline Fernandez and conman Sukesh Chandrasekhar had gone viral on the internet. In one of the recent photos, Sukesh was seen kissing Jacqueline on the nose. After the picture was widely spread, the actress issued a statement asking people to respect her privacy and not share private pictures.

Reportedly, Jacqueline is not the only person who is upset by the circulation of these pictures. Conman Sukesh Chandrasekhar has also expressed his displeasure over personal photographs being circulated. He conveyed the same in an alleged letter written by him to his own lawyer and the media.

“It’s really sad and disturbing to see private pictures being circulated, which I have got to know through news the whole of last week. It’s a complete violation of one’s privacy and personal space. As I have mentioned before I and Jacqueline were in a relationship. Seeing each other and the relationship was not based on any kind of monetary benefits like the way it’s projected, commented, and trolled in a bad light,” wrote conman Sukesh in his alleged letter to the media.

“The relationship has lots of love and respect for each other without any expectations. Kindly request everyone to stop projecting her in a bad way, as it’s not easy on her, who has only loved without expecting anything. I have mentioned before that she has no involvement in the ongoing money-laundering case,” he added.

“I have gifted her things and done things for her family, are normal things one would do for his loved one in a relationship. It’s personal. I don’t understand why it’s being made such a big deal. At the same time, I would like to again be certain that none of this was “proceedings of so-called crime”. It’s all from legitimate earnings and the same would be proved in the court of law very soon,” he stated.

“I kindly request everyone to stop looking at this a wrong way and insist please show her lots of love and support as she is not wrong in any way except loving without any expectations,” he further wrote in the alleged letter.

According to a charge sheet filed by the Enforcement Directorate which is investigating the Rs. 200 crore money laundering case, Jacqueline had received gifts worth Rs. 10 crore from Sukesh from January to June 2021.