The Madhya Pradesh administration on Monday declared to set up a music academy and a museum in remembrance of veteran artist Lata Mangeshkar at her birthplace, Indore. A monument of the singer will also be established in Indore. Along with these, a state award will be named after the late Lata Mangeshkar, which would be given to artists on the occasion of her birth anniversary. 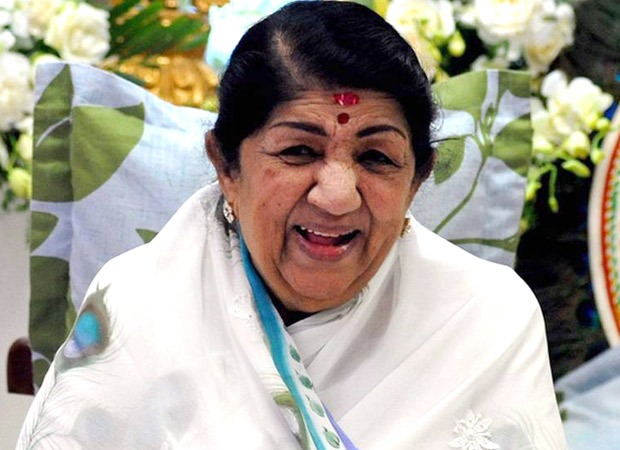 The announcement appeared a day after the celebrated singer passed away at a hospital in Mumbai on Sunday after a multiple organ failure.

She was born in a locality near a Gurudwara in Indore on September 28, 1929. Madhya Pradesh Chief Minister Shivraj Singh Chouhan on Monday recollected that in 2017, singer Lata Mangeshkar had a conversation with him saying that she wished to participate in the Narmada Seva Yatra, but her health did not allow her to do so.

The CM who is famously known as ‘Mama’ in his state also mentioned that “She (Lata Mangeshkar) is the daughter of Madhya Pradesh and we all are proud of her. She will always remain amid us with her melodious songs. The Madhya Pradesh government has decided to set up a college after Lata Mangeshkar, besides a museum and a musical academy in her birth place in Indore,” Chouhan said.

The state government on Sunday announced a two-day state mourning as a mark of respect for the legendary singer.