Hollywood actress Rashida Jones has been confirmed to star and executive produce Apple TV+ upcoming darkly comedic drama Sunny. The series will be of 10 episodes. 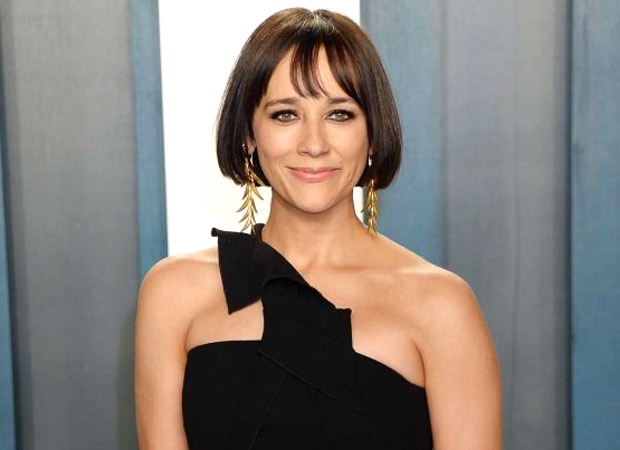 According to Deadline, Sunny, which had been eyeing a green light for a while, is based on the book “Dark Manual” by Japan-based award-winning Irish writer Colin O’Sullivan. The dark comedy stars Jones as Suzie, an American woman living in Kyoto, Japan, whose life is upended when her husband and son disappear in a mysterious plane crash.

As “consolation” she’s given Sunny, one of a new class of domestic robots made by her husband’s electronics company. Though at first Suzie resents Sunny’s attempts to fill the void in her life, gradually they develop an unexpected friendship, as together they uncover the dark truth of what really happened to Suzie’s family, becoming dangerously enmeshed in a world Suzie never knew existed.

Sunny is scribed by Katie Robbins whose credits include The Affair and The Last Tycoon, while Lucy Tcherniak of Station Eleven, The End of the F***ing World and Peacock’s upcoming limited series Angelyne, is attached to direct. Robbins executive produces with Jones and Tcherniak, along with Ravi Nandan and Jess Lubben for A24.

Sunny marks the second collaboration for Apple, A24 and Jones following Sofia Coppola’s On The Rocks. It is Jones’ third project at Apple TV+ overall; she will also next be seen in Wool, the streamer’s upcoming, world building drama series based on Hugh Howey’s best-selling trilogy of dystopian novels. Robbins, was a writer-producer on seasons four and five of Showtime’s The Affair and staffed on The Last Tycoon. She was most recently a consulting producer on Party of Five.

Sunny is expected to film in Japan.