As soon as she finished the shoot of her big-budget films and promotional commitments, Pooja Hegde jetted off to Dubai for the super entertaining Da-Bangg tour, which is an annual phenomenon, led by her Bhaijaan co-star Salman Khan. The excitement for the spectacular tour has scaled up as the Arabic Kuthu steps aboard to enthrall fans of Indian cinema in the UAE. The stunner will have three performances – one solo, one with Salman, and a finale with all the stars of the film industry. 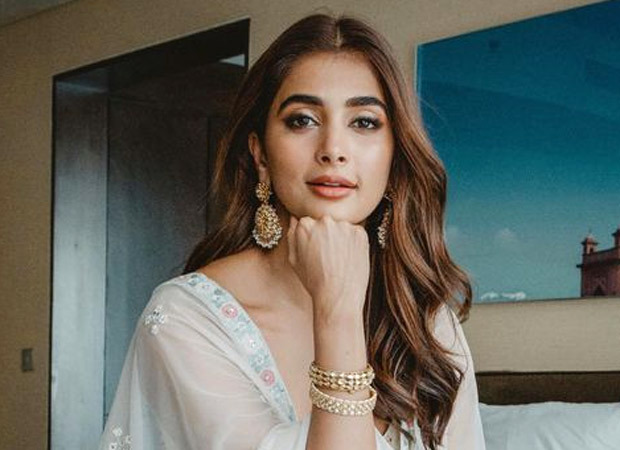 It will be truly exciting to watch Pooja Hegde groove now that we have witnessed her dance skills in Beast’s first song ‘Arabic Kuthu‘, that’s receiving huge praise from across the globe. Whether it is public appearances, on-screen, on the red carpet, or just her chilling, the actress manages to look effortlessly dreamy and ultra glamourous. Her fans can expect a full-on glam fest at the tour and glitzy pictures on her socials. The videos of her rehearsals have been doing the rounds and we bet it is for this very tour.

We’re thrilled to see videos and photos of Pooja rocking the stage along with the rest of the entourage.