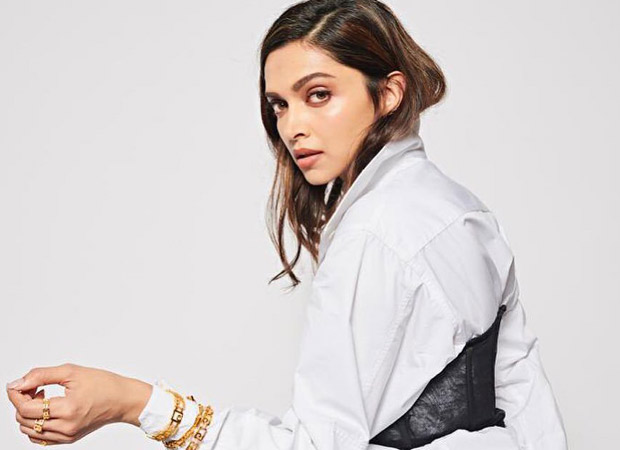 Recognition of leaders who, through sustained effort, have done extraordinary work to shape the future of their industries and the world at large, TIME recently revealed the honourees of the first-ever TIME100 Impact Awards.

Among those leaders including scientists and CEOs, artists and activists, pop stars and politicians, is world-renowned actor, producer, and philanthropist Deepika Padukone whose recognition was dual-pronged, for films and mental health advocacy.

Taking to social media, she shared, “Pretty decent start to a Monday morning I would think… #Gratitude”

Over the years, Deepika Padukone has delivered some of the finest performances in Indian cinema, many of which have received critical acclaim and been among the industry’s highest-grossing films. In 2015, she opened up about her battle with depression, and ever since advocating for Mental health has become a huge part of her.

That year, she also launched the LiveLoveLaugh Foundation, which works to destigmatize mental health struggles and raise awareness.

As the article in TIME puts it, Padukone’s advocacy work has helped her to find balance in her life—and a new definition of success. Where at first she strived to be the queen of Bollywood, now she prioritizes her own mental peace—working at her own pace, and on her own terms. When Padukone now thinks of success, she thinks of one thing—”to live a life as honest and authentically as possible.”