All preparations for the Alia Bhatt – Ranbir Kapoor wedding this evening April 14, are on at Vastu, the high-rise apartment block a stone’s throw away from KrishnaRaj, Rishi Kapoor, and Neetu Singh’s bungalow in Juhu where Ranbir Kapoor stayed with his parents until he moved out last year after buying an apartment in Vastu. 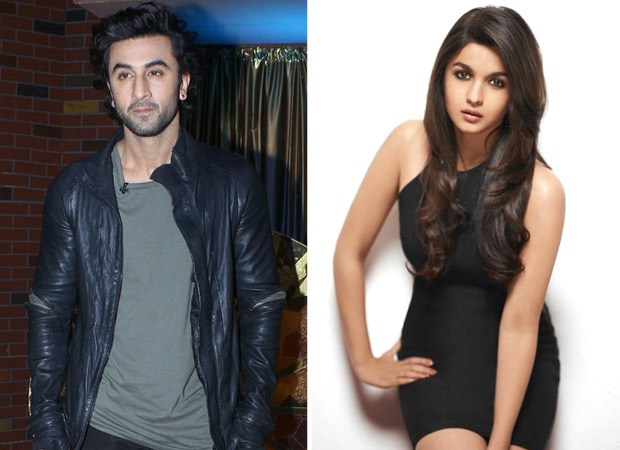 Alia Bhatt also owns an apartment in Vastu. Although speculative sections of the press spoke of other (imagined) venues, the wedding was always scheduled to take place at the Vastu. However, the latest informing filtering in from the Kapoor household is that the venue for the wedding reception which was to be held at the Taj hotel on April 16, has now been relocated to Vastu, the high-rise apartment where both Alia and Ranbir own property.

Only about 100 guests have been invited to the wedding reception at Vastu. The venue has been shifted and the guest list delimited, due to security reasons.