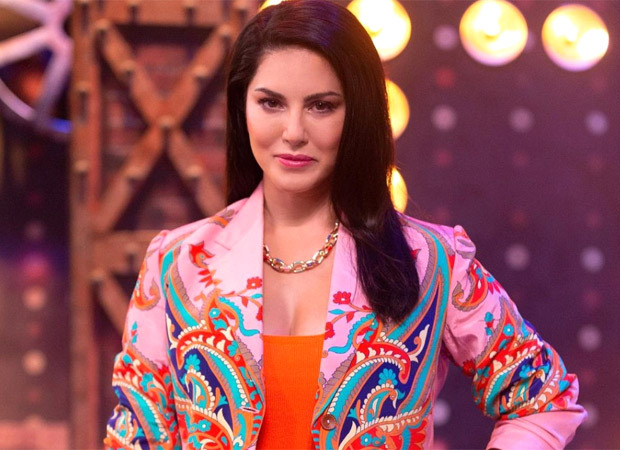 Home Entertainment Sunny Leone promises to donate blood after the youths in a Karnataka...

Sunny Leone turned a year older on Friday and celebrated her 41st birthday on May 13. She had a birthday bash which was attended by her close friends. Sunny’s fans from across the country also celebrated her birthday. A village in Karnataka organised a blood donation camp to celebrate Sunny’s birthday. The actress took to her social media to appreciate the gesture and promised to donate her blood as well.

Sharing a newspaper cutout of the villagers of Kommerahalli village in Karnataka organising a blood donation camp, Sunny wrote, “Omg this is unbelievable. In honor of you I will also go donate my blood!! Thank you so much! You all really make me feel so special! Love you!”

As per reports, the youth in Kommerahalli village erected large cutouts of Leone, cut a cake, burst crackers, distributed food, and conducted a camp that collected 39 units of blood. The youths of the village formed an association in her name to conduct charity events. They revealed that they respect Leone for her work towards helping orphan children. The youths of the village often conduct charity work as part of Sunny Leone Fan’s Association. This is the second time that the association has celebrated her birthday.