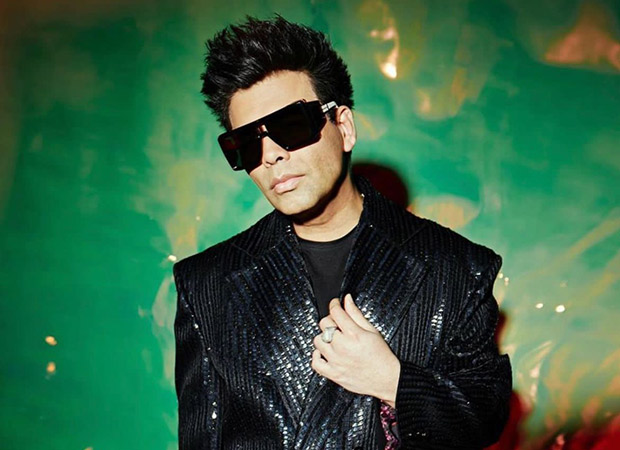 Home Entertainment Karan Johar to host a theme party for his 50th birthday at...

Karan Johar will turn 50 on May 25. He will be throwing a grand bash to celebrate his 50th birthday in Mumbai. Earlier this year, Karan had hosted the 50th birthday party of his friend and CEO of Dharma Productions, Apoorva Mehta.

Karan Johar has booked Yash Raj Studios for May 25, staying away from the usual 5-star and 7-star parties. While the theme of the party is black and bling, the entire setup of the bash will be designed by Amrita Mahal, who has worked on creating the sets of films like Kalank, Yeh Jawaani Hai Deewani, Brahmastra, and Rocky Aur Rani Ki Prem Kahani.

All the top names from the film industry are expected to celebrate the big day with Karan Johar. Dharma talents will also be seen at the grand bash.

On the work front, Karan Johar is busy with his upcoming directorial Rocky Aur Rani Ki Prem Kahani. The family-based romantic comedy features Ranveer Singh, Alia Bhatt, Dharmendra, Jaya Bachchan, and Shabana Azmi in lead. The film is expected to be wrapped by October this year. Karan is also shooting for his popular chat show Koffee With Karan.