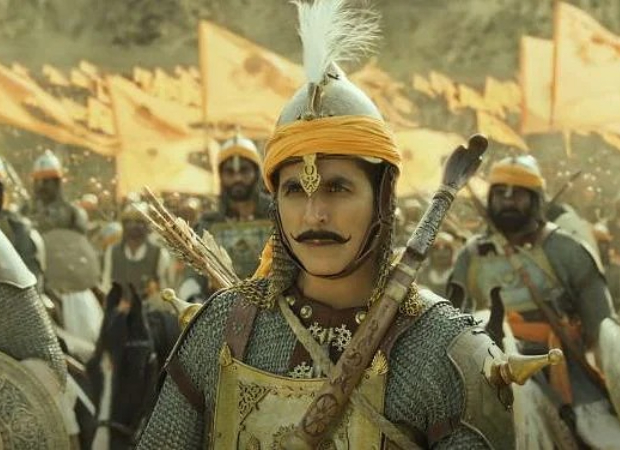 Akshay Kumar’s next is Yash Raj Films’ first historical, Prithviraj, which is based on the life and valour of the fearless and mighty King Prithviraj Chauhan. He is essaying the role of the legendary warrior who fought valiantly to protect India’s freedom from the merciless invader Muhammad of Ghor in this visual spectacle. Samrat Prithviraj Chauhan’s valour against merciless invaders and plunderers of India, has been a part of India’s folklore and this film intends to salute the spirit of the king in the most glorious way.

We have learnt from multiple reliable sources that Home Minister, Amit Shah, is going to watch the epic retelling of the last Hindu king, Samrat Prithviraj Chauhan’s life and daredevilry on June 1st! When contacted, the director of the film, Dr. Chandraprakash Dwivedi confirmed this development. He says, “Yes, this is accurate information. It is our honour that the Honourable Home Minister of our country, Shri Amit Shah ji is going to witness the epic saga on the glorious life of one of Bharatmata’s bravest sons, Samrat Prithviraj Chauhan, who sacrificed his life for the country.”

Dr. Chandraprakash Dwivedi has directed this project after extensive research on Samrat Prithviraj Chauhan’s life. The ethereally gorgeous Manushi Chhillar plays the role of King Prithviraj’s beloved Sanyogita and her launch is definitely one of the most awaited debuts of 2022. The film is set to release on June 3 in Hindi, Tamil and Telugu.