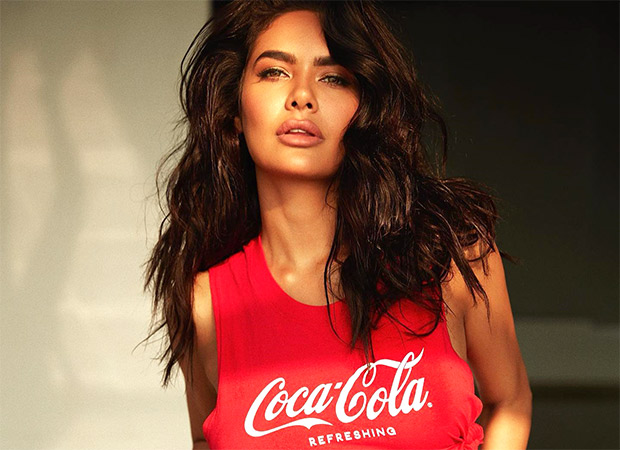 Home Entertainment Esha Gupta reveals she was asked to get a nose job; doesn’t...

Jannat 2 actress Esha Gupta has been garnering a lot of attention for her role as a seductress in the web show Aashram 3 alongside Bobby Deol. Of late, the actress got candid about being actress in an interview with Prabhat Khabar. In the same, she also spoke about the pressure that is often subjected on them for being beautiful and she also added that she doesn’t want her child, her daughter to be an actress.

In the interview, Esha Gupta was seen talking about how she was asked to ‘correct’ her face with a nose job and even received advice to ‘brighten’ her skin. She was quoted saying, “At the starting of my career, I was advised to get my nose sharpened. I was told my nose is round. A long time ago, people also advised me to get injections for fair skin and even I got carried away for some time. I went ahead and found out that such an injection would cost Rs 9000. I won’t name them but you will find many of our actresses with fair skin.”

While the actress has recently shifted her attention towards OTT, Esha Gupta was recently in news for flaunting her svelte frame in a blue bikini. The actress has quite a number of films in her repertoire which includes Raaz 3, Rustom and Baadshaho.