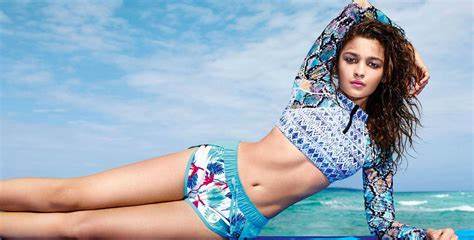 Home Entertainment Here is how Alia Bhatt caught up with the trailer launch of...

Alia Bhatt is in London shooting with Gal Gadot and Jamie Dornan for Tom Harper’s Heart Of Stone. After her godfather Karan Johar’s birthday in May, she missed yet another big event in her life: the trailer release of Brahmastra the biggest film of her career so far. 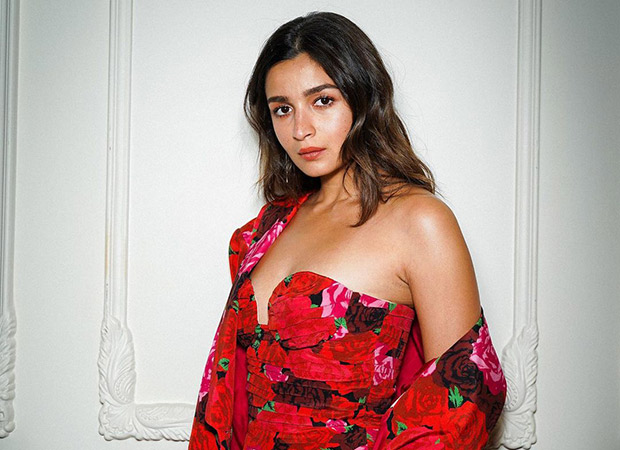 But here is the redemptive curve: she was kept informed of every detail during and after the trailer launch of Brahmastra by the three musketeers in her life: producer Karan Johar, director Ayan Mukerji and her leading man Ranbir Kapoor who also happens to be her husband.

Says Karan Johar, “We made a chat group with Alia during the trailer launch. All the information, feedback, and reviews were going to her in London.”

That apart, she has two other members of the cast simply doting on her, namely Amitabh Bachchan and Nagarjuna.

Says Nagarjuna, “I know Alia from the time she was just a little child. She would be running around the sets when I shot Zakham with her father Bhatt Saab (Mahesh Bhatt). I never thought that one day I would be doing a film with her when she is all grown up. Actually, she is still a child.”