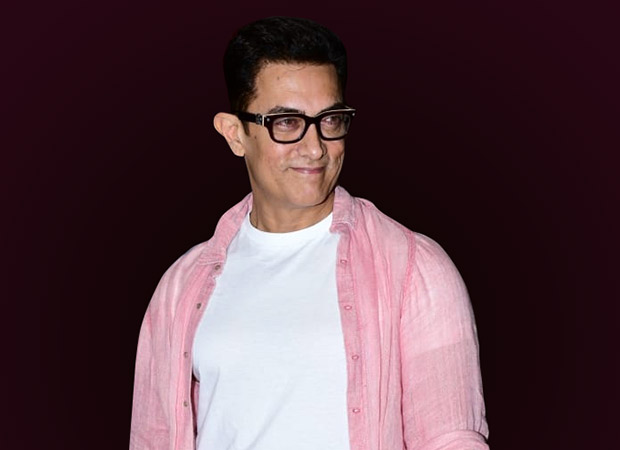 Aamir Khan launched the theatrical trailer of Laal Singh Chaddha with a lot of fanfare in the IPL final in the month of May. The trailer met with a rather mixed response, and this took Aamir and his team by surprise as they were expecting an outright positive response based on the feedback that media had shared with the Perfectionist. And now, a source from the production exclusively informs that Aamir has taken the criticism in a positive light and is working on not just the film’s edit but also the trailer cut again.

“Aamir has plans to launch multiple trailers for Laal Singh Chaddha and on seeing the feedback from audience, he is reworking on the second trailer cut to add in some drama and humour to it. The actor wanted the audience to get a vibe of his film with the first trailer and then open up the audience to the world that he has created there,” a source close to the development told Bollywood Hungama.

That’s not all, he is also making some fine tuning in the edit of the film to keep the runtime under check. “Laal Singh Chaddha is essentially a drama and Aamir is well aware of the audience attention span for dramas in the post pandemic times. Hence, he is personally invested in all the aspects of Laal Singh Chaddha – from trailer 2 to the final edit of the film,” the source told us further.

Laal Singh Chaddha will be clashing with Akshay Kumar’s Raksha Bandhan at the box office on August 11. The two films will lock horns on the occasion of Raksha Bandhan Holiday, which extends itself to Independence Day.