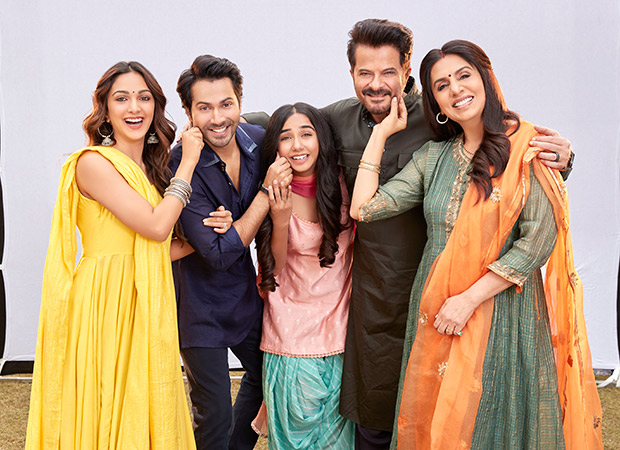 It’s never too late to add tadka to a tasty dish. Learn this lesson from chef d’oeuvre Karan Johar. For his Friday release, Jugjugg Jeeyo Karan Johar and director Raj Mehta have added a new song at the last minute, even if it meant going to the censor board for the second time.

The song ‘Rangi Sari’, composed and sung by Kavita Seth and Kanishk Seth, will be played with the end credits of Jugjugg Jeeyo a last-minute farewell celebration for a film that wears a fancy feisty festive mood from the first frame to the final fade-out. Since no additions are allowed once a film is censored, Jugjugg Jeeyo had to be re-submitted to the censor board after the song ‘Rangi Sari’ was added. Says Karan Johar, “We want to give the audience the perfect family entertainer. We want to see happy faces coming out of theatres.”

Incidentally, the censor board loved Jugjugg Jeeyo and was apparently happy to see it return with a new song, as this gave the board members an opportunity to watch the highly enjoyable film once again.