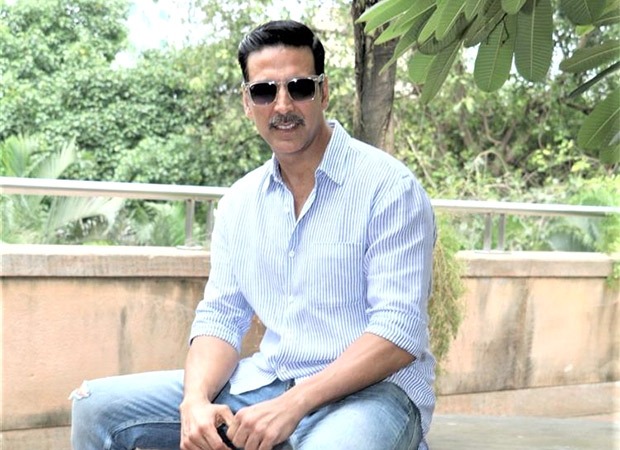 Akshay Kumar is all gearing up for an Airforce-based film, as he teams up with Dinesh Vijan for the first time. Recently, reports surfaced around this collaboration and went viral on social media. And now, we bring another update to our readers. According to our sources, the movie will be directed by Runway 34 writer, Sandeep Kewlani. It is tentatively titled SkyForce.

“Sandeep has been working on this air force-based drama for a long time and always envisioned making it with a superstar. He pitched it to Dinesh Vijan, and the producer instantly got the Khiladi of Bollywood, Akshay Kumar on board. The film will see Akshay Kumar as an Indian Airforce Officer and it’s set in the period set up recreating one of the aerial warfare from the time gone by,” revealed a source.

The much-awaited aviation-based thriller will go on floors in the month of January with a start-to-finish schedule. “The preproduction work will begin by September as the makers are all geared up to take the film on floors from January 2023. It will be among Akshay Kumar’s biggest films till date. Not just Akshay, it is also the biggest Maddock production till date,” the source informed us further.

The movie is in the casting stage and we hear, that an entire ensemble cast will be locked soon. It is gearing up for a 2024 release.