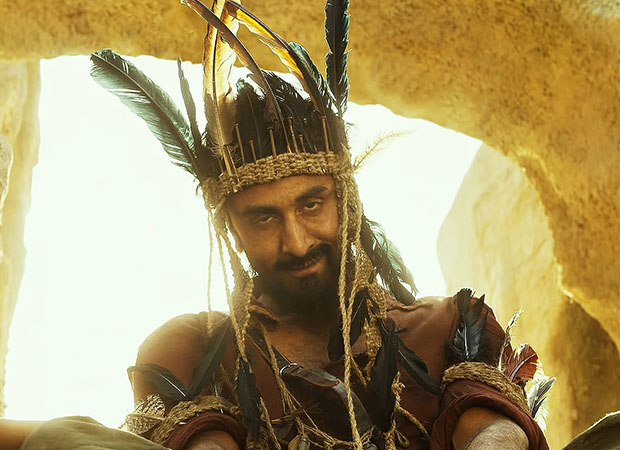 Ranbir Kapoor is gearing up for his next release Shamshera. Directed by Karan Malhotra, the film also features Vaani Kapoor, Sanjay Dutt, and has been making headlines for the past few weeks with the members of the cast, leaving no stone unturned in promoting the Yash Raj Films venture. Now, we hear that the Central Board of Film Certification (CBFC) has cleared the film with a UA certificate.

Shamshera is set in the fictitious city of Kaza, where a warrior tribe is imprisoned, enslaved and tortured by a ruthless authoritarian general Shuddh Singh. This is the story of a man who became a slave, a slave who became a leader and then a legend for his tribe. He relentlessly fights for his tribe’s freedom and dignity. His name is Shamshera.

The high-octane, adrenaline-pumping entertainer is set in the 1800s in the heartland of India. It has the big promise of a never seen before Ranbir Kapoor, who plays the titular role in the film. Sanjay Dutt plays Ranbir’s archenemy in this huge casting coup and his showdown with Ranbir will be something to watch out for as they will ferociously go after each other with no mercy. This action extravaganza has been produced by Aditya Chopra and is set to release in Hindi, Tamil and Telugu on July 22, 2022.