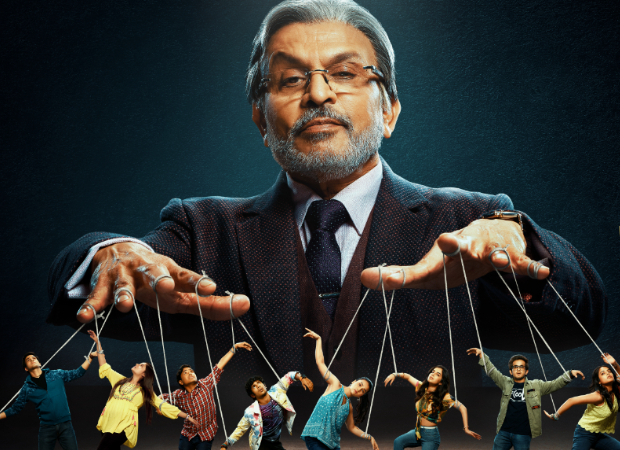 The drama series, spanning 10 episodes, is a fictional account of two warring coaching institutes, and the effect it has on a group of young students who are preparing for their competitive exams, with dreams in their eyes and expectation of their families on their back. As the two drastically different worlds of the students and coaching institute owners collide, eight new students experience friendship, love, heartbreaks, peer pressure, and lose the innocence of youth as they are unwillingly pulled into the power-battle between the coaching institutes.

Speaking about the announcement of the upcoming series, Aparna Purohit, head of India Originals, Amazon Prime Video, said, “Crash Course is a bitter sweet coming-of-age story that will resonate with all audiences across different geographies and age groups. Each one of us has been a student at some point in their life and Crash Course is filled with moments that will take our customers back to their days of being a student. The series has been created by Manish Hariprasad and brilliantly directed by Vijay Maurya. It features spectacular performances by a young new cast and the inimitable Annu Kapoor will see in a never-seen-before avatar. Crash Course is a sincere and relatable story of student life when you are dealing with fiercely competitive entrance exams, struggling to live on your own, negotiating with friendship, discovering love and are just forced to grow up.”