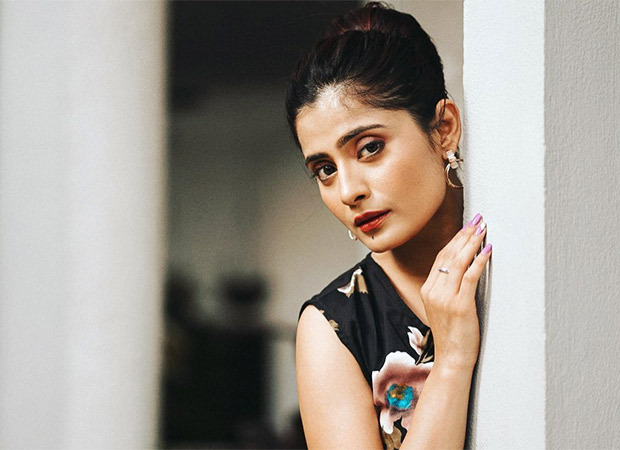 TV actress Vaishali Takkar passed away on Saturday. She was found hanging at the Indore home earlier today (October 16). She was 30.

According to a report by TOI, the TV actress died by suicide and reportedly a note has also been recovered. It is said that a case has also been registered at Tejaji Nagar police station. The actress has been living in her home town in Indore for the past year. Vaishali is best known for playing the role of Anjali Bharadwaj in Sasural Simar Ka.

Vaishali was last seen in the TV show Rakshabandhan in the role of Kanak Singhal Singh Thakur. She had made her debut with the longest running TV show Yeh Rishta Kya Kehlata Hai in which she played Sanjana from 2015 to 2016. She played prominent roles in a bunch of television shows, including Yeh Hai Aashiqui, Rakshabandhan, Vish Ya Amrit: Sitara, and Manmohini 2, among many others.

The news of her sudden demise has come as a shock to everyone. The actress’ last post on social media, a reel video, was on October 1. Her fans and netizens have flooded the comments section with condolence messages.