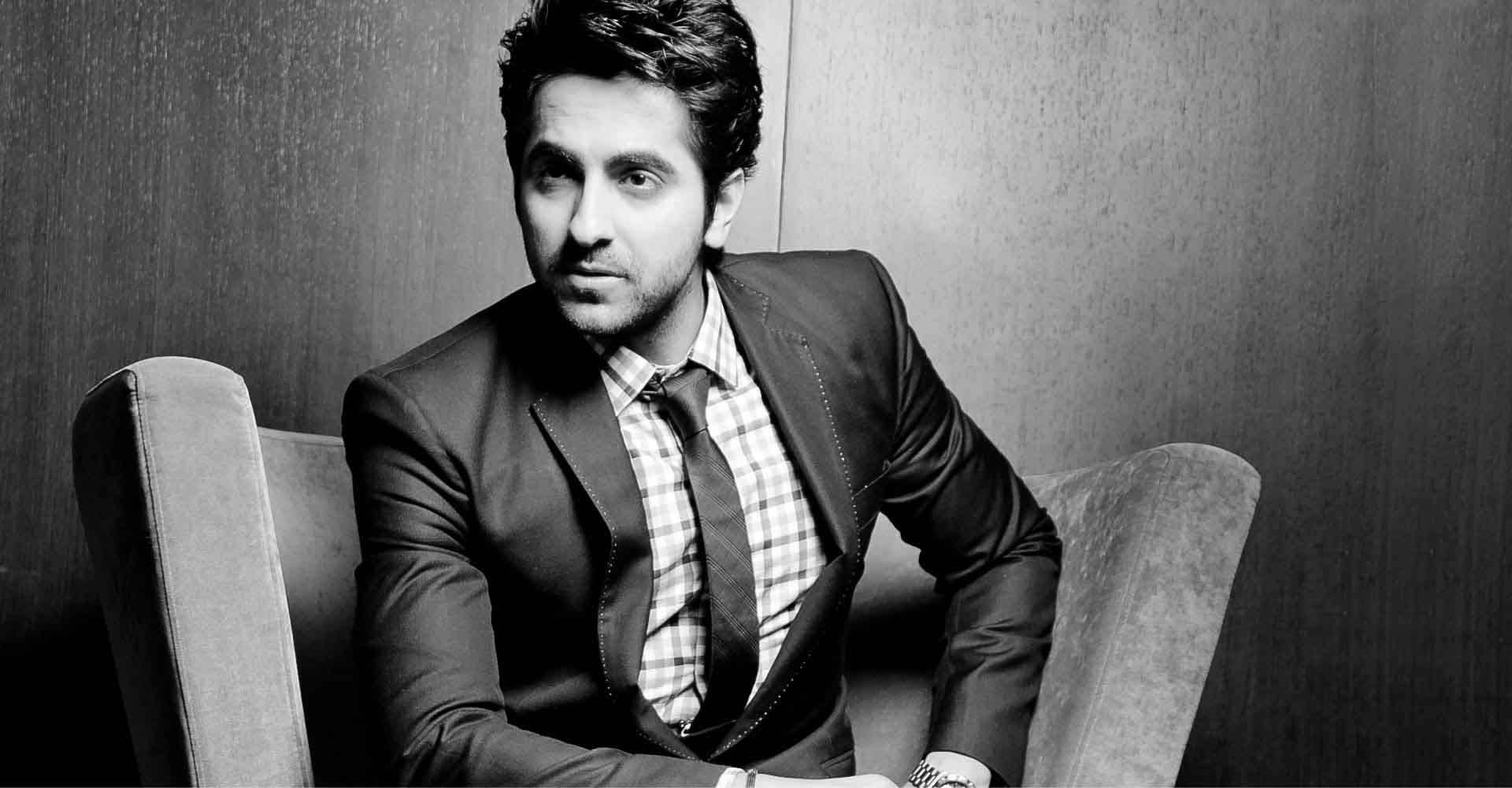 Ahead of the release of Bhediya, there is big news for moviegoers. After Rajkummar Rao and Varun Dhawan, Bollywood actor Ayushmann Khurrana is gearing up to join Dinesh Vijan’s horror-comedy universe. Interestingly, Khurrana has hinted towards his collaboration with Dinesh Vijan.

For the unversed, Ayushmann is currently making headlines for his upcoming film An Action Hero. While talking to PTI, Khurrana candidly spoke about the status of Vampire, a tentatively titled film backed by Dinesh Vijan.

The actor told, “Dinesh Vijan and Amar Kaushik are trying to build a horror universe. It is very interesting and intriguing, and it is very new for the Indian audience. So, let’s see when it happens and we will have an official announcement soon,” to the new agency.

During his interaction, the multi-talented actor also talked about the sequel of his 2019 release, Dream Girl. The actor stated that the second instalment will be an entertaining movie with an underlying social message. Shedding light on the same, he asserted, “There will be an element of the first one, but it is a brand-new story. It (film) is more commercial than the first one. It is well-mounted.”

He further added, “More than the messaging or social commentary, it is the entertainment that I want to concentrate on. The entertainment quotient has to be high. That is what I have learnt in these two years (of COVID-19).”

Coming back to his upcoming release, An Action Hero, the Anirudh Iyer directorial is slated to release on December 2. Khurrana will be seen locking horns with Jaideep Ahlawat in the action-thriller. On the other hand, talking about Bhediya, the Varun Dhawan and Kriti Sanon starrer will be released on November 25.