Kartik Aaryan had a successful 2019 with Luka Chuppi and Pati Patni Aur Woh. His success at the box office and his popularity among the youth has translated in him getting more projects. The actor who is currently shooting for Bhool Bhulaiyaa 2 and Dostana 2 said that he wishes to work with Sanjay Leela Bhansali and Zoya Akhtar. 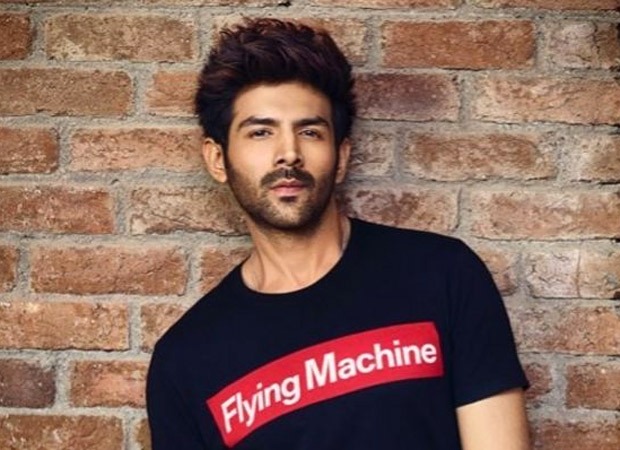 While several directors are looking to collaborate with Kartik Aaryan, the actor in a recent interview expressed a wish to work with ace director Sanjay Leela Bhansali, Zoya Akhtar and Shoojit Sircar. He said that the day he gets a call from either of the directors from his wishlist and signs a project with them, he will start taking success more seriously.

Meanwhile, until recently Kartik Aaryan was shooting for Bhool Bhulaiyaa 2 along with Kiara Advani in Lucknow. However, the team decided to halt the shoot midway owing to the coronavirus outbreak in the country and prioritize the safety and well being of the team. Kartik will also be seen in the Karan Johar produced Dostana 2 in which he will be seen alongside Janhvi Kapoor and debutante Lakshya.