Fans of superstar Shah Rukh Khan are eagerly waiting for the actor to announce his next film. The actor has not made an announcement about his next film after the release of the 2018 film Zero. However, the actor will definitely be seen on screen in December when Ayan Mukerji’s Brahmastra releases. 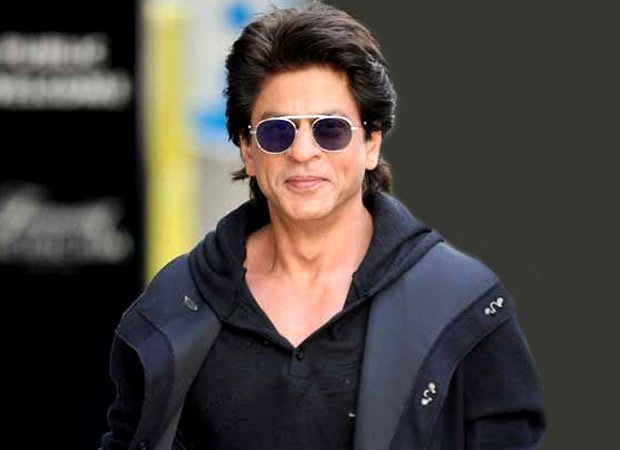 Shah Rukh Khan has a cameo in the film led by Ranbir Kapoor, Alia Bhatt and Amitabh Bachchan. According to reports, the actor will be seen playing the role of a scientist in the superhero drama. The reports further state that Shah Rukh’s character is one of the key highlights of the film and comes at a crucial point in the narrative. His character will be helping Ranbir’s character Shiva in his quest. Reportedly, Shah Ruh Khan will be sporting a salt and pepper look with a beard.

Brahmastra directed by Ayan Mukerji also stars Nagarjuna and Mouni Roy. Brahmāstra: Part One is the first in the trilogy and has been in the making for two years now. The film will be released in Hindi, Tamil, Telugu, Kannada, and Malayalam on December 4.