The Coronavirus outbreak has shit showbiz. Productions have been halted and films have been postponed amid this pandemic. “Pandemic is not a word to use lightly or carelessly. It is a word that, if misused, can cause unreasonable fear, or unjustified acceptance that the fight is over, leading to unnecessary suffering and death,” the World Health Organization (WHO) said in a statement on Wednesday (March 10). 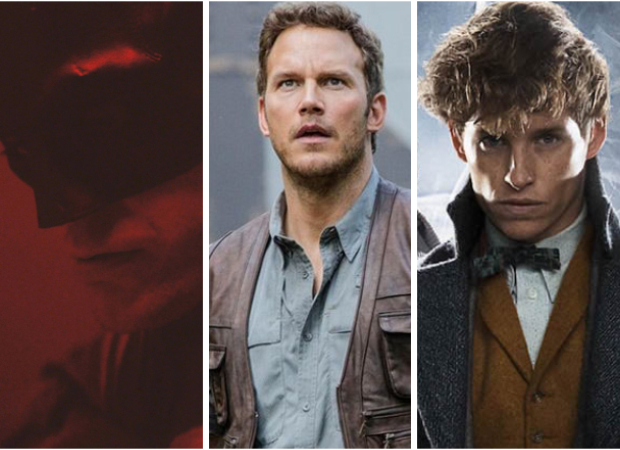 Marvel Studios has suspended the production of Shang- Chi and the Legend of the Ten Rings which co-stars Simu Liu, Awkwafina, and Tony Chiu-Wai Leung. Meanwhile, they have indefinitely halted the production of their Disney + series’ – Loki and WandaVision. Disney has also films halted their production on The Little Mermaid, The Last Duel, Home Alone, Nightmare Alley, Peter Pan, and Wendy, and Shrunk.

Warner Bros has opted to shut down production of Matt Reeves’ The Batman starring Robert Pattinson. Jurassic World Dominion cast was shooting in London until Friday, March 13 when the production house put a stop on the shooting. Fantastic Beasts 3 shoot which was to begin this week in London have been put on hold for now until the situation will be safe enough! There is no word on when the filming will begin but the scheduled release date for the film is November 13, 2020.