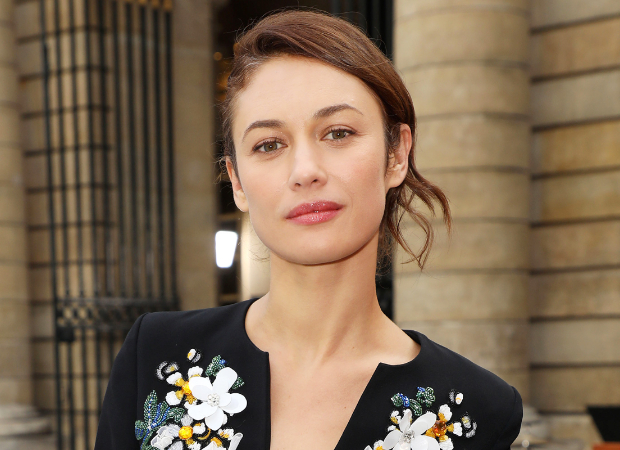 After the news of Hollywood actor Tom Hanks and his wife Rita Wilson suffering from Covid-19 was revealed, another actor has been tested positive! Former Bond girl Olga Kurylenko has confirmed that she has tested positive for Coronavirus. The actress played the role of Camille Montes opposite Daniel Craig in 2018 James Bond film, Quantum Of Solace.

On Sunday, she took to her Instagram to share her news and urged fans to take safety measures. “Locked up at home after having tested positive for Coronavirus. I’ve actually been ill for almost a week now. Fever and fatigue are my main symptoms. Take care of yourself and do take this seriously!,” she wrote on Instagram.

Olga Kurylenko has starred in Tom Cruise’s 2013 film, Oblivion. She was to begin shooting for the Korean-French movie Matin Calme (Calm Morning) in April but the schedule for it seems unclear now.