Saif Ali Khan made his debut in 1993 with the film Parampara. The actor went on to play several roles and of recent has been experimenting with his characters. The actor has also ventured into the digital space and has been successful with his experiments. 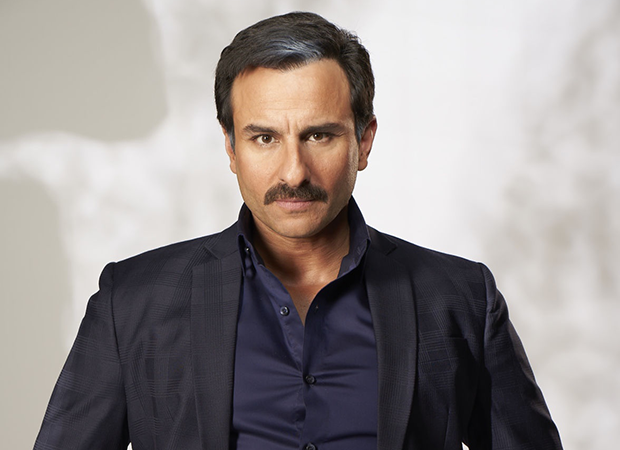 In 2020, he had already two successful films. He started the year with Tanhaji: The Unsung Warrior where he played the antagonist. Meanwhile, in Jawaani Jaaneman he played the role of a playboy. With the kind of performances the actor has been delivering of recent, several have termed the actor as underrated.

In an interview with a daily, when the actor was asked if he felt he is underrated he said that he does not think so. He said that people have been very kind and he got what he deserves and often more than what he deserved. The actor further said that people may think he is underrated because of the different kind of films he does. Saif further said that he has been rated quite correctly and hopes to continue to do that. He feels that it is a good start of the year and looks forward to building on it.

Saif Ali Khan recently completed the first schedule of Bunty Aur Babli 2 in which he is paired opposite Rani Mukerji.