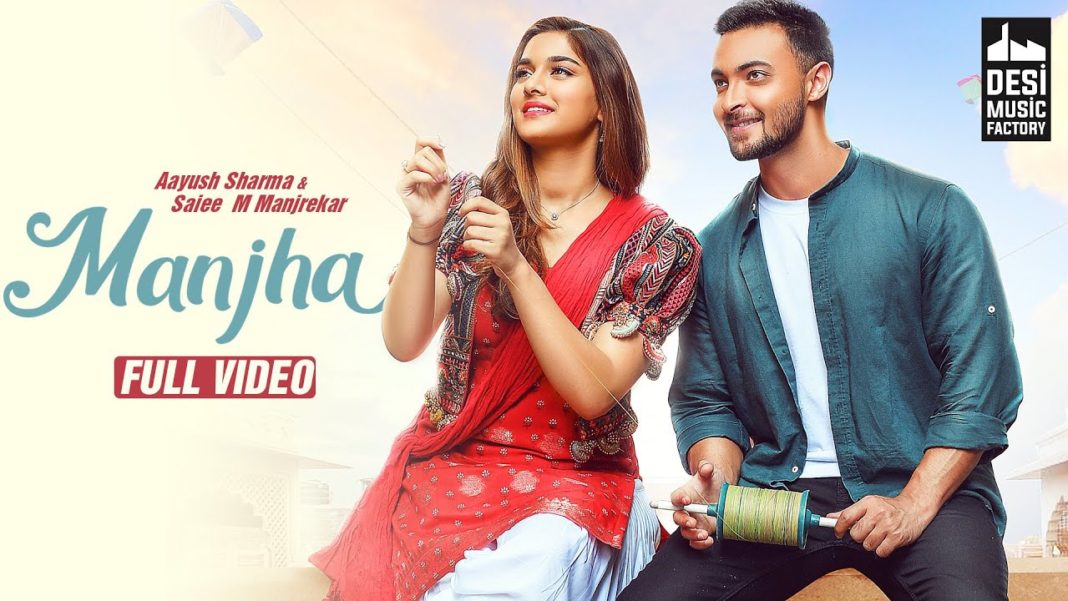 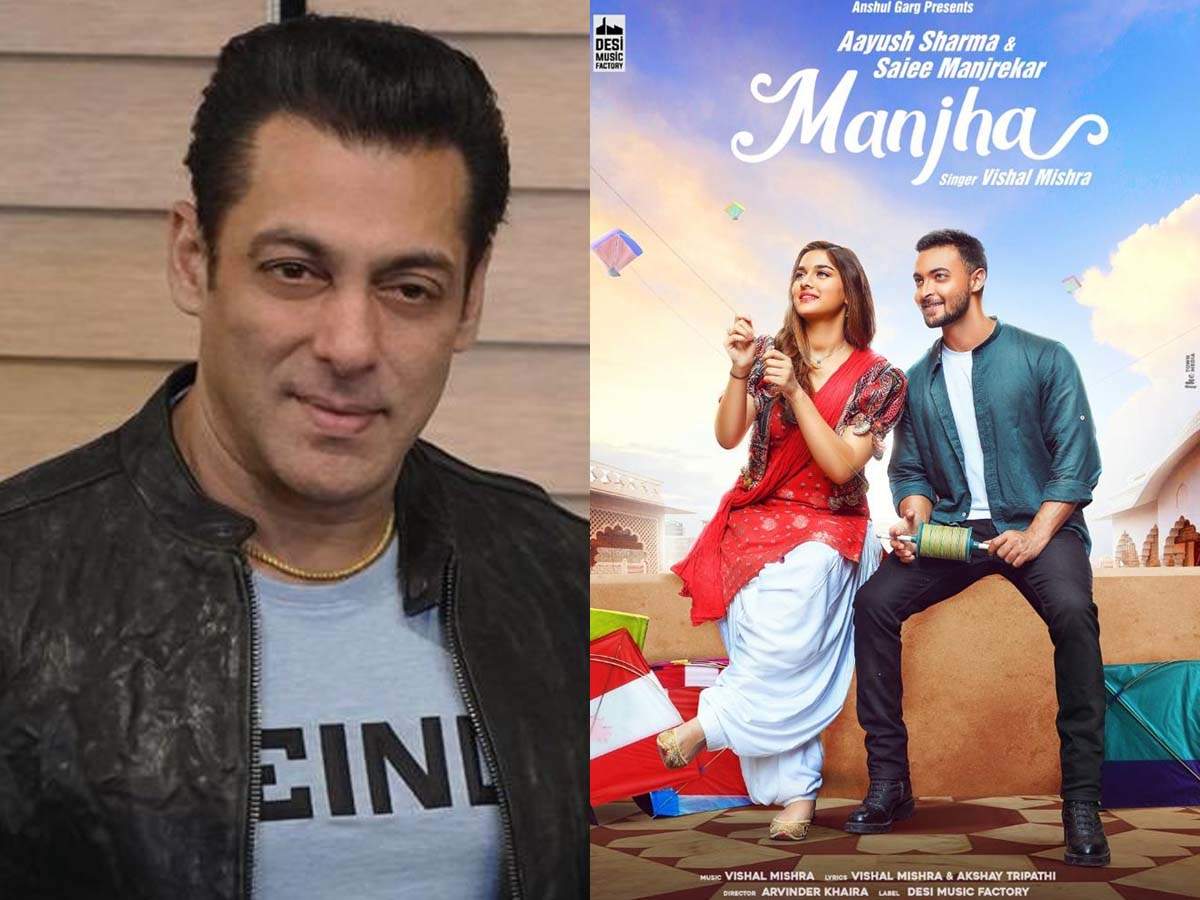 Actors Aayush Sharma and Saiee Manjrekar have featured in a music video, titled ‘Manjha’.
The romantic song, which is sung by Vishal Mishra, is already out on YouTube. Its video was shot in Delhi.
“It’s been such an amazing journey filming the song. It really touches the soul and I hope people like our song. The whole team is so talented that I was always confident about ‘Manjha’ and working with Saiee has been a great experience,” Aayush said.
Salman Khan who launched Aayush and Saiee in ‘LoveYatri’ and ‘Dabangg 3’ took to his Twitter to praise the song. Sharing his thoughts, he wrote, “Ayush n saiee in manjha Tera, sahi hai , good song n both of u looking v good , superb keep it up n keep working , god bless.
@aaysharma @saieemmanjrekar @VishalMMishra”
Check out the video here:

Meanwhile, Aayush will next be seen in the Hindi remake of a popular Marathi film – ‘Mulshi Pattern’ in which he plays the role of a dreaded gangster.

On the other hand, Salman will next feature in Prabhu Deva’s ‘Radhe: Your Most Wanted Bhai’ co-starring Disha Patani and Jackie Shroff. The film has been slated for Eid 2020 release.