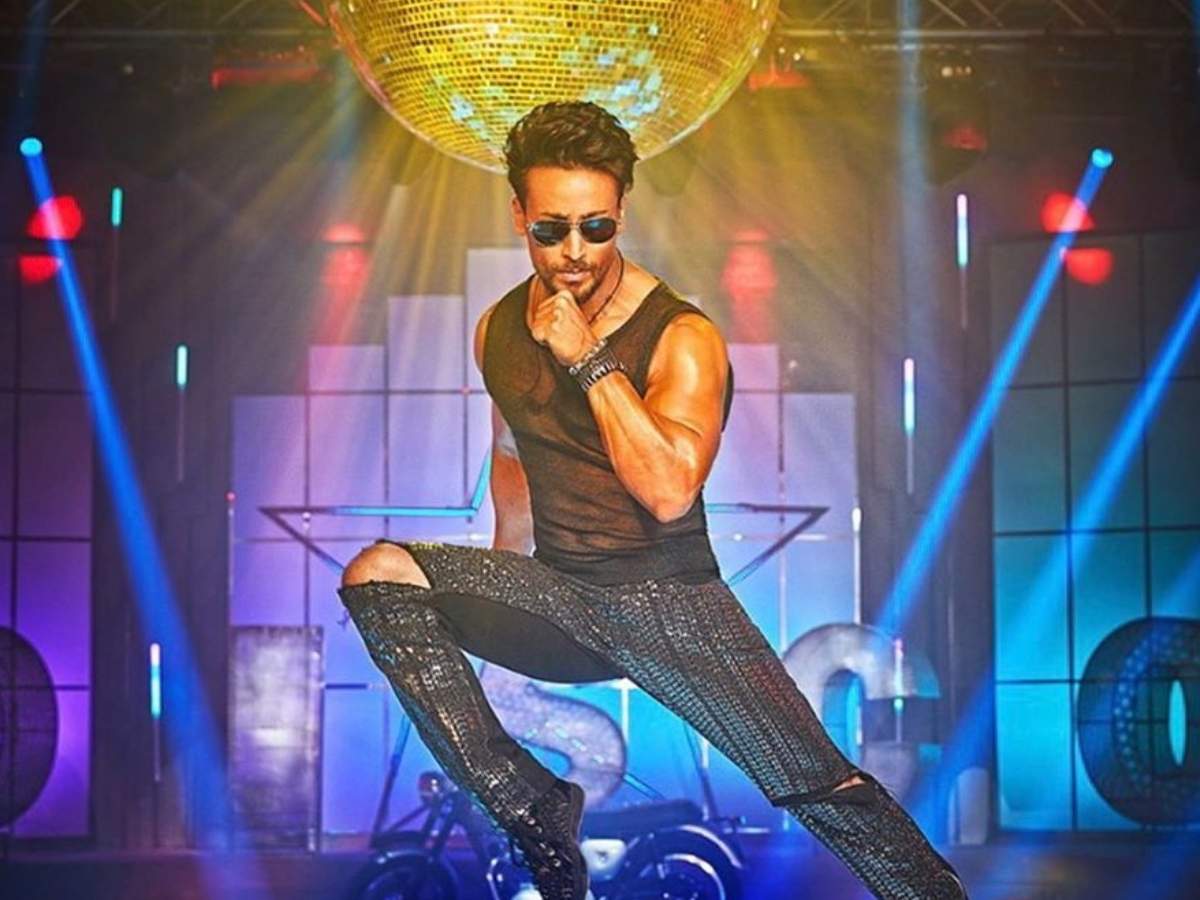 Home Entertainment Tiger unveils I am a Disco Dancer 2.0 poster

Tiger Shroff who is currently basking in the glory of his recently released action flick ‘Baaghi 3’ is all to groove to the tunes of the reprise version of ‘I am a Disco Dancer’ in 2.0 style. The actor has taken to his social media handles to share the first poster of the track.

On the poster, Tiger can be seen showing off a cool dance move against the backdrop of a disco ball dressed in an all-black outfit. The action hero shared the poster and captioned it as “Getting the disco Groove back – 2.0 style! I am a Disco Dancer 2.0. Dropping on Wednesday 18th March. On the Saregama Youtube channel. Stay tuned! #DiscoNeverDies#DND @saregama_official @akanksharmaa @ba.media @boscomartis @dipankardesignstudio @salimsulaimanmusic @bennydayalofficial”

The song is recreated by Merchant brothers Salim and Sulaiman and is crooned by Benny Dayal. The original track is from the movie ‘Disco Dancer’ released in 1982 and featured Mithun Chakraborty as the main lead. The song was sung by the legendary singer Bappi Lahiri.
Meanwhile, ‘Baaghi 3’ is inching closer towards the 100 crore club at the box office. However, now the collection of the movie will be affected as the cinema halls are now shut until March 31 due to the Coronavirus outbreak. The film also features Shraddha Kapoor, Ritiesh Deshmukh and Ankita Lokhande in key roles.