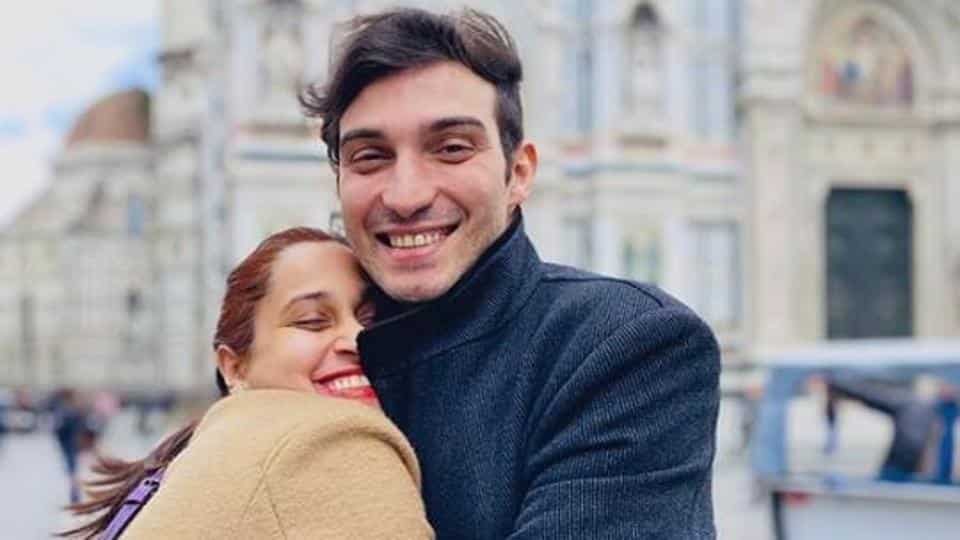 On March 9, the Prime Minister of Italy announced that the whole country was to be designated a protected zone, and placed under lockdown as cases of Covid-19 was on a rise. For the next month, until April 3, 60 million Italians will be obliged to remain at home, and have been ordered to go outside only if urgent.

Singer Shweta Pandit, who is married to Ivano Fucci, an Italian film producer, has been in Florence for the last six months. Giving a first-hand account of this lockdown, she says the situation isn’t that bad. “Despite initial panic, there’s a sense of togetherness among everyone. People seem to have accepted the lockdown. The squares are empty, and the usual morning crowds are nowhere to be seen. I saw how quickly the authorities took the decisions — they value human life more than the billions they will lose due to this lockdown. More than a struggle, I see the country triumph over this pandemic,” she explains.

Pandit says that their movement is severely limited. “You can move about for three reasons — for work, though many are working from home, health purposes and basics provisions. A self-declaration form needs to be carried even if we’re commuting a short distance. If stopped, we’re cross- checked for its authenticity, or else we’re fined. If you’re sick and moving around in your car, it becomes an act of homicide.”

The singer further informs that those who suspect being affected by Coronavirus don’t have to worry about the tests. “An ambulance will reach your house in five minutes and the necessary action will be taken,” she says.

Metro reports that “Anyone who comes down with a fever, cough, or other symptoms of the new coronavirus strain named Covid-19 who do not put themselves under self-isolation risk being charged with causing injury and be jailed for six months to three years.” A person who has tested positive infects an elderly with pre-existing conditions could be charged with ‘intentional murder’.

Calling the lockdown “a bittersweet experience,” Pandit prefers to look at the positives. “The social life has been curtailed, but it has brought families together. I’m aware of who’s staying in my neighbourhood; we all greet each other from our homes. Families are spending time together by cooking, playing and even interacting, which wouldn’t happen otherwise,” she continues, “You must have seen the video of an entire neighbourhood coming together to sing songs and encourage each other; it’s happening here, in Florence also. I never knew there was someone in the next block of flats who played the guitar. It’s almost like life has taken a pause for the right thing. There is a moment of joy in this moment of world crisis.”