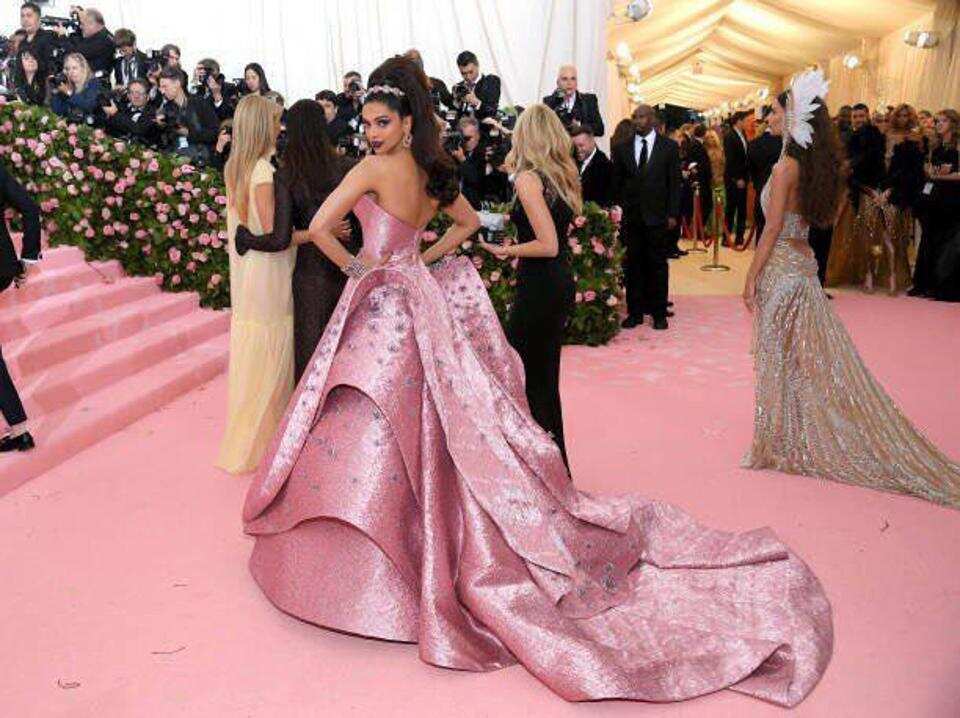 Every year, we would stay glued to social media waiting for the red carpet images from the Met Gala to pour in. The Met Ball is a significant style extravaganza which sets key red carpet trends, which impact the global fashion industry. However, this year in the wake of the Corona Virus pandemic, a chairman of the Gala since 1995, Anna Wintour postponed the event after much contemplation. The first gala was held in 1948 at the Metropolitan Museum of Art, New York, to encourage donations from New York’s high society. The theme of the Met’s Costume Exhibition changes every year. While the last year’s theme – ‘Camp: Notes on Fashion’ was all about toasting exaggerated stylistic interpretations, this year’s theme, ‘About Time: Fashion and Duration’ is partly inspired by Virginia Woolf and the theories of the French philosopher Henri Bergson. 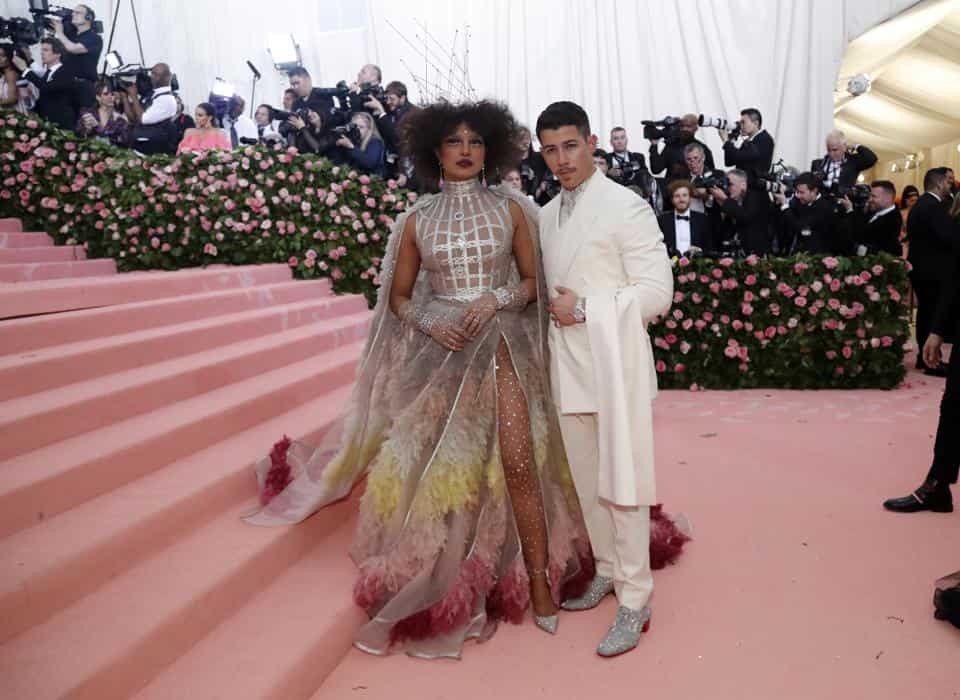 Priyanka Chopra Jonas went for a a frothy gray Dior haute couture number as she walked on the red carpet with Nick Jonas last year. ( REUTERS )

This year’s ball which was slated to be held on May 4 has been given no later date. As the gala stands postponed now, one’s keen to know how it would affect the future of fashion? “This pandemic will slow down every industrial sector possible. The stock exchanges all over the world have crashed and will further go downhill. The supply chain of the fashion industry will be massively affected… from procurement of fabric, to manufacture, transportation, your lead times, everything. Trends however will pick up since they were as a guiding factor even before the met gala. I see post world war trends coming back to the runway in the future. (that is if we don’t all die.),” says designer Anand Bhushan. Seconding this, designer Nachiket Barve says that it is time of survival and safety which is why a significant event like this lost focus. “The focus has shifted to lack of supplied, people suffering and the state of our economy. This is not the time for celebrations, people are fighting got survival and safety has become priority right now. I also feel Cannes Film Festival is unlikely to take place in May this year. Shopping or trends is the last thing on one’s mind right now, where will they wear it even if they buy it? So it is ethically wrong to have these events till the crisis is resolved,” concludes Barve.